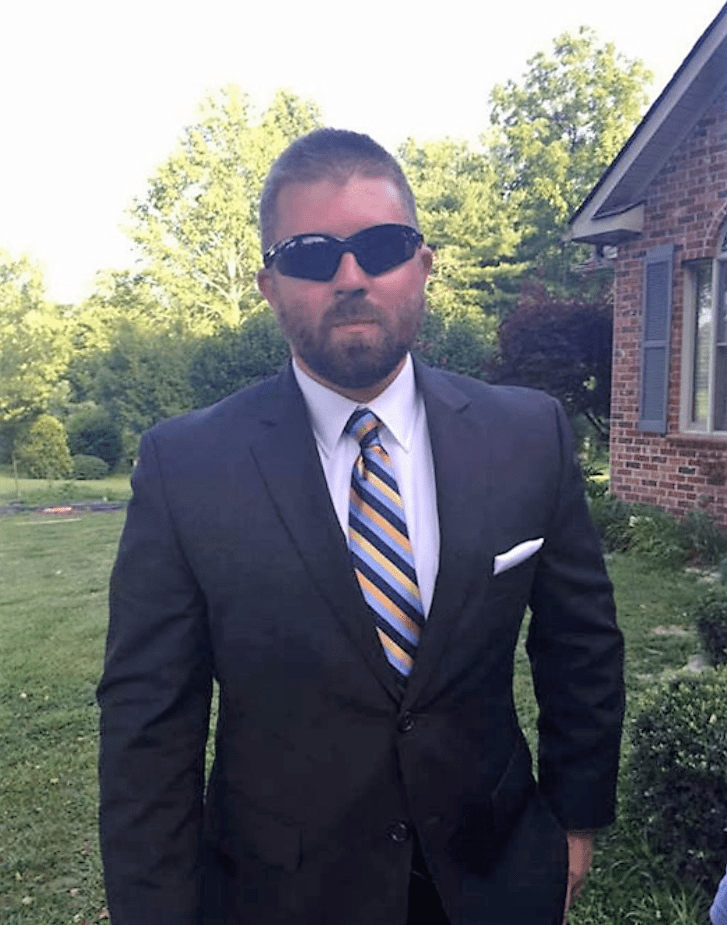 Hunter Evan Rathburn, known as “Gunner” to his friends, 23, died as the result of a motorcycle accident in Duncan, SC on January 21, 2016. Hunter was born April 24, 1992, in Sarasota, FL to Dennis and Jeanne Rathburn. He was preceded in death by his infant brother, Michael Gabriel Rathburn; grandparents, Richard and Mary Stine and Harley Rathburn; and his beloved golden retriever, AnnaBelle. Hunter attended Immaculata Catholic School and Hendersonville schools, graduating from high school in 2012. While growing up, Hunter played soccer, football, wrestled, played competitive chess, and participated in scout activities.  Following high school, Hunter was briefly in the army, until an injury sent him home.  In recent years, Hunter worked at the BMW Company in Spartanburg, SC and lived with several good friends. He loved working on and talking about cars and motorcycles with his dad and uncle. Hunter cherished his family, particularly his little niece, Kaiden, who adored her uncle’s frequent piggy back rides. Hunter will be deeply missed by his mother, father, sister, niece, brother-in-law, other family members and lifelong friends.

A visitation will be held from 12 to 3pm on Saturday, January 30, 2016 in the chapel of Forest Lawn Funeral Home in Hendersonville, NC. A funeral will be held at 3pm in the chapel with Reverend Steve Jones officiating. There will be a private reception held afterwards to celebrate Hunter’s Life.

Memorial contributions in Hunter’s honor may be made to the Henderson County Motorcycle Toy Run by CLICKING HERE.  This was a cause that was very dear to Hunter’s heart.