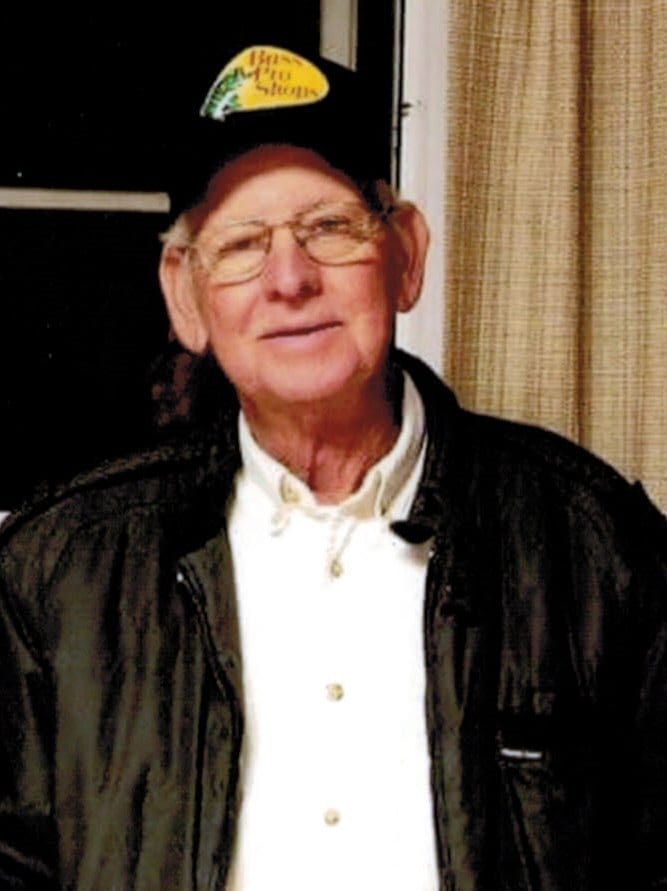 JB Davis, 66, went to be with the Lord Monday, July 20, 2015 surrounded by his family. He was a lifelong resident of Buncombe County and the son of the late Clifford and Elva Worley Davis. He is also preceded in death by a brother, RC (Odell) Davis and a sister, Pearl Early.

JB, the owner of D&E Builders, loved his work, people and making their dreams a reality. If he wasnít working on the job, he was busy helping someone with one of his many talents.

Special thanks to Rachael Patton for her love and support during this time. Thanks also to the loving people to Flesherís of Fairview.

A memorial service will be held at 6 pm Saturday, July 25 at Trinity of Fairview Baptist Church, 646 Concord Road, Fletcher, NC 28732. The Reverend Ansel Pace will officiate.

In lieu of flowers, donations may be made in memory of JB Davis, Flesherís Fairview Employee Fund, 3016 Cane Creek Road, Fairview, NC 28730.