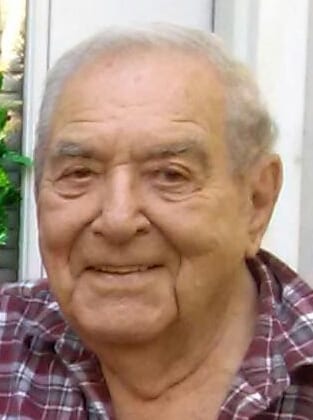 He was a native of Minnesota and the son of Peter and Anna Knuson Baldwin.

Jim was a U.S. Merchant Marine for seven years and retired from Ford Motors in Mount Clemens, MI after 36 years.

No local services are planned.