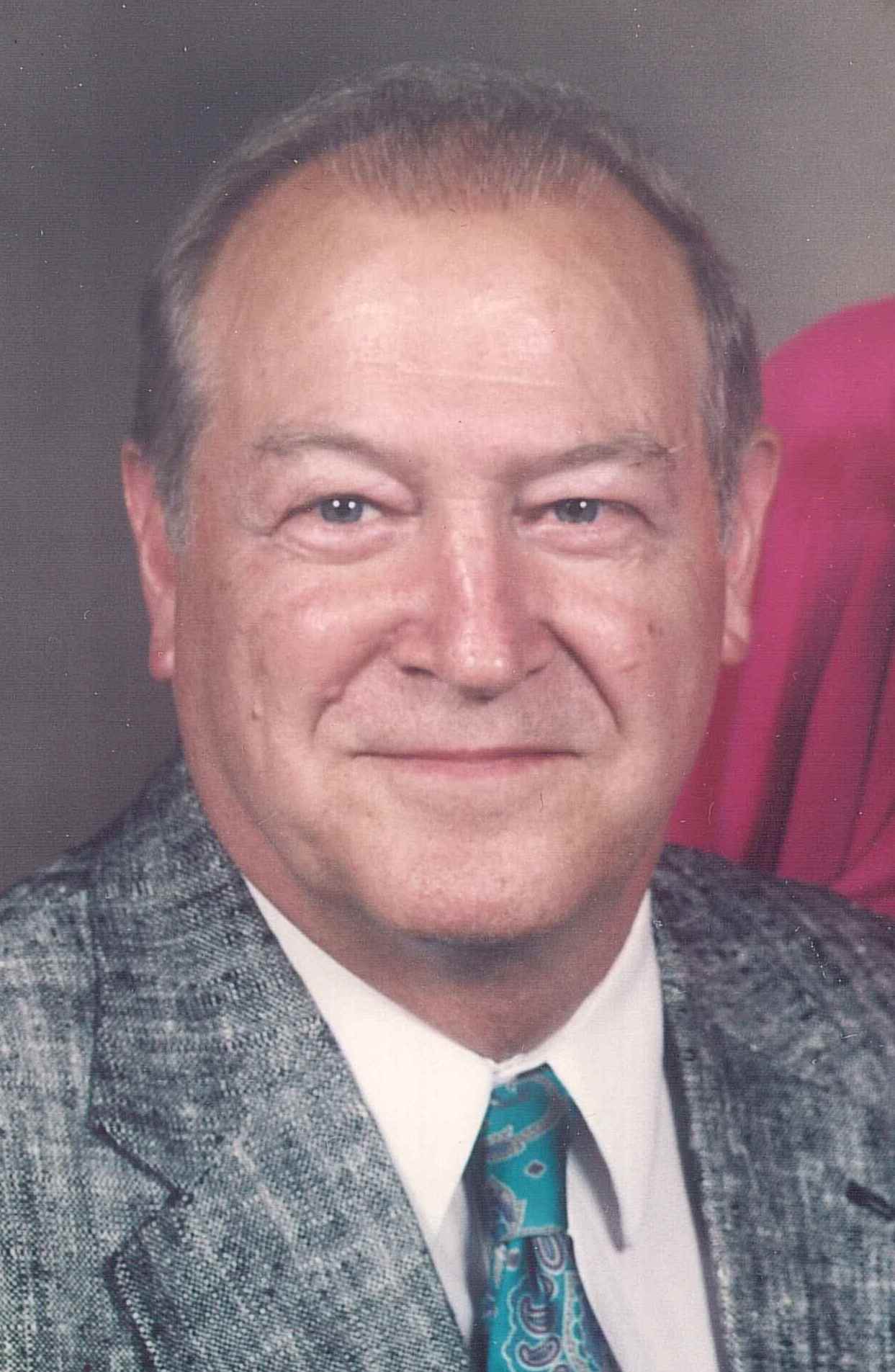 James Knight Rogers, 84, of Hendersonville, and formerly of Sylva, went to be with the Lord on Sunday, May 27. He was born on March 4, 1928 in Reidsville, NC. He is preceded in death by two sons, James Knight Rogers Jr., and Lawerence Henderson Rogers.

He is survived by his loving wife of 61 years, Frances Carolyn Rogers of Hendersonville; two daughters, Lynn Lusk of Hendersonville and her husband Chuck, and Janet Corbin of Jacksonville, FL; four grandsons, Chaz Lusk along with his wife Leti and their two sons, Saber Morgan Lusk and Emry Knight Lusk of Houston, TX; Christopher Lusk and his wife Sarah of Memphis, TN; Derick Rogers of Houston, TX; and Devin Rogers and his wife Desiree and their three children, Cadance, Nathanial & Avina of Tucson, AZ.

Mr. Rogers lived an incredible life. Orphaned at the age of 10 years old, he went on to impact the world greatly as a community servant, entrepreneur, and dedicated leader of his family. Growing up he attended Reidsville High School where he excelled in all sports, particularly football, achieving All-State his sophomore, junior, and senior years. He was awarded a football scholarship to Davidson College where he received his bachelorís degree in business. He then began a career in the textile industry which brought his family to Sylva, NC in 1964 as the manager of Skyland Textile Industries, the maker of “Buster Brown” children’s clothes. After many years of dedicated service he became Vice President of Manufacturing.

While living in Sylva he was very active in the First Baptist Church, teaching Sunday School, singing in the choir, and serving as a deacon. He was also involved in coaching youth football and the Boy Scouts. After retiring from Skyland Textiles he owned and operated three “Western Steer” steakhouses in Waynesville, Franklin, and Brevard, NC. He and his wife moved to Hendersonville from Myrtle Beach, SC in 2001. Many people will remember him as an employee at Ingles grocery store on Asheville Highway. There he made countless friends as he greeted them with his warm smile, a hug, a funny joke or a song.

His life was always a reflection of his love for Jesus Christ. He touched the lives of all who knew him, but we know we will be reunited with him in heaven.

A memorial service will be held at 4:00 PM on Friday, June 1, 2012 in the chapel of First Baptist Church of Hendersonville.