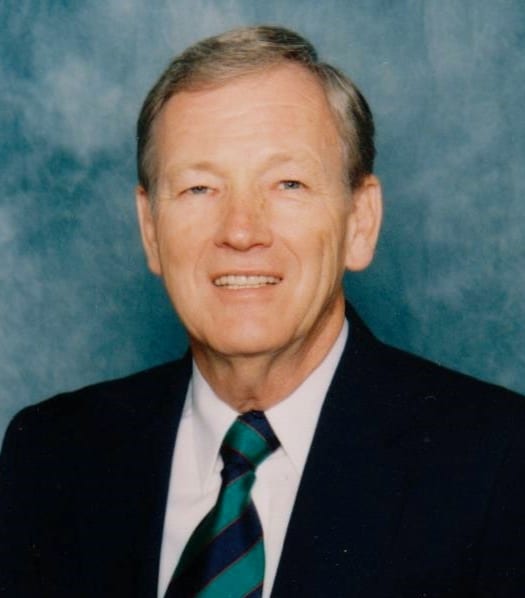 James R. Williams, 79, of Hendersonville, passed away on Monday, April 6, 2015 at the Elizabeth House following a brief illness. A native of Augusta, GA, he was a son of the late Ralph Williams and Myrtle Mackey. He was also preceded in death by his brothers, Henry ìLesterî Williams, and Joseph Randolph Williams.

Prior to retiring to Hendersonville over 20 years ago, James had lived and worked in Roxbury, NJ. He retired from Jersey Central Power and Light in 1994 following 37 years of employment as a Customer Service Manager. He was an Army veteran who had served during the Korean War, and was a faithful member of First Baptist Church in Hendersonville. He was a member of Wes Jensenís Sunday school class and had spent time working with the ìKitchen Krew.î James had volunteered his time with Builders for Christ and was also on the financial counting committee while serving with the church.

He was an avid bicyclist and had completed a century ride while in his 70ís. He also enjoyed walking and could often be seen doing so. James was always a wonderful husband, father, and provider for his family.

He is survived by his loving wife of 55 years, Lois Williams; son, David Williams and his wife Kimberly of Stillwater, NJ; sister, Mary Elmy Bodie; granddaughter, Melissa Michalski; sister-in-laws, Dot Esposito and her husband Joe, and Jean Rudinsky and her husband John; numerous nieces and nephews.

A Celebration of Life Service will be held at 11:00 am on Saturday, April 25, 2015 at First Baptist Church in Hendersonville. The Reverends Wally Shamburger and Steve Scoggins will officiate. The family will receive friends for one hour prior to the service.