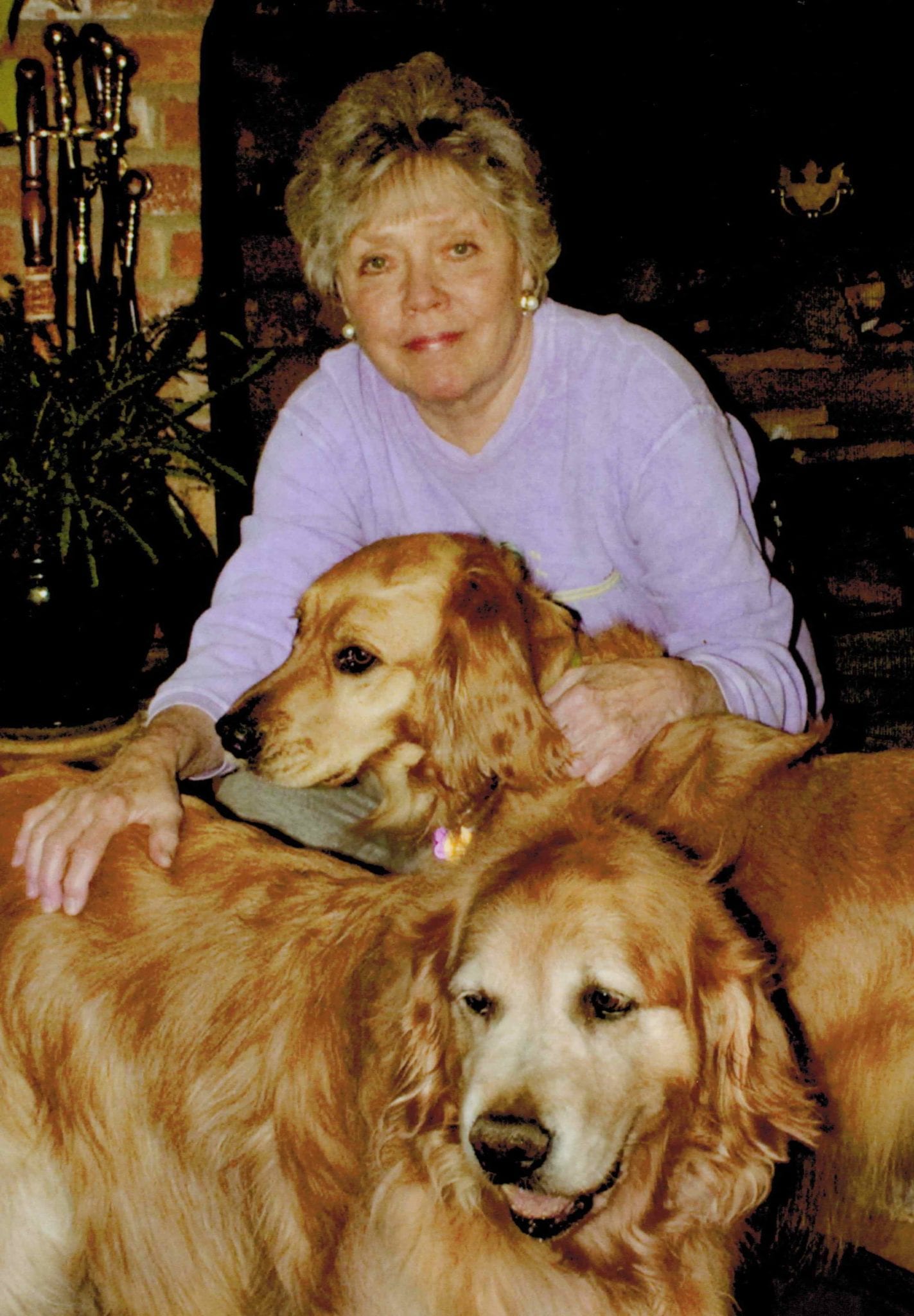 Born in Southbridge, Massachusetts to Wilson and Louise Knight, she was raised in southern California and graduated from Monrovia High School. She attended Pasadena City College before becoming a flight attendant for National Airlines in Miami, Fla.

She was married to well-known Miami developer, including the development of Cummings Cove in Hendersonville, NC, Maston Greene OíNeal for 28 years. Jayne never met a stranger and always helped others, but her passion in life was to help animals. She worked tirelessly for close to 30 years to raise money for the Blue Ridge Humane Society as a Board Member, chaired numerous fund raisers, was responsible for funding the Spay and Neutering Program and volunteered at the Humane Society thrift shop once a week. She also appeared on Channel 13 with Julie Wunder for the Pet Pals Adoption program.

Jayne leaves behind many friends and family members who will miss her smiling face and positive attitude she displayed throughout her long battle with cancer. In addition to her parents, she was preceded in death by her husband Maston Greene OíNeal.

A private memorial service will be held for close friends and family.

In lieu of flowers, donations may be made to the Jayne K. OíNeal Animal Assistance Fund at the Blue Ridge Humane Society, 1214 Greenville Highway, Hendersonville, NC 28792 or to the American Cancer Society, in Jayneís memory.