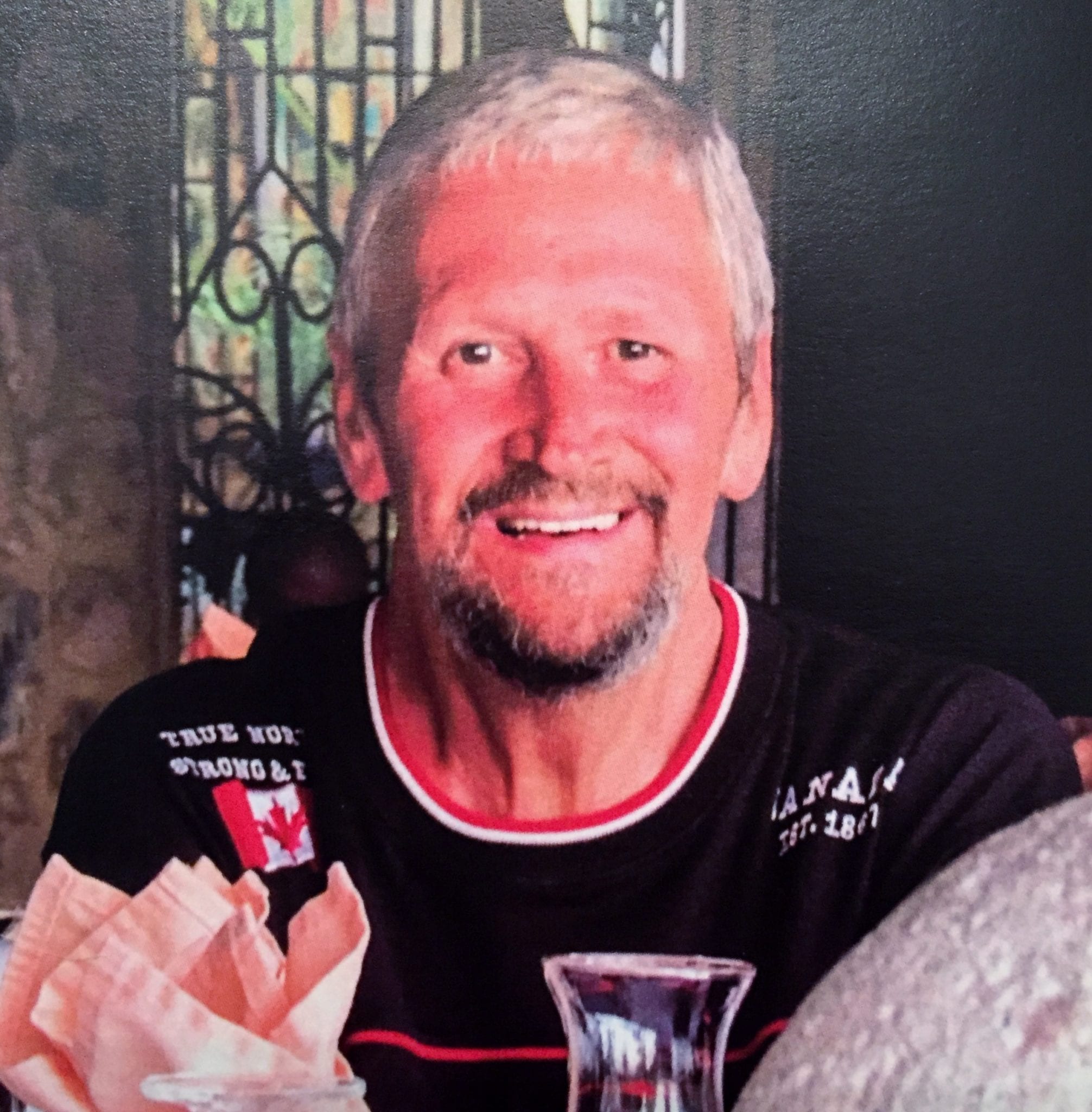 Jerry Cleveland Vaughn, 67, passed away peacefully on August 7, 2015 at the Elizabeth House in Flat Rock, NC. Mr. Vaughn was a son of the late Austin and Maxie Giddens Vaughn. A resident of Henderson County for the past 10 years, he had previously resided in Indianapolis, IN, Orange Park, FL, and Charlotte, NC; however, he always remembered his roots in Telfair County, GA.

Mr. Vaughn retired as a manager for Walmart Supercenter following 27 years of dedicated service. He was very proud of his service, in the United States Navy, as an aircraft mechanic and sonar operator during the Vietnam era. He reached the rank of E4 during his tenure. He possessed a magnetic personality and never met a stranger. Mr. Vaughn will be remembered by all who knew him for his unquenchable thirst for life.

Services will be held on Saturday, August 8, 2015 at 3 pm in the chapel of Shuler Funeral Home. Burial will be at St. Paul Holiness Baptist Church Cemetery in Jacksonville, GA on Monday, August 10, 2015 at 11:00AM.