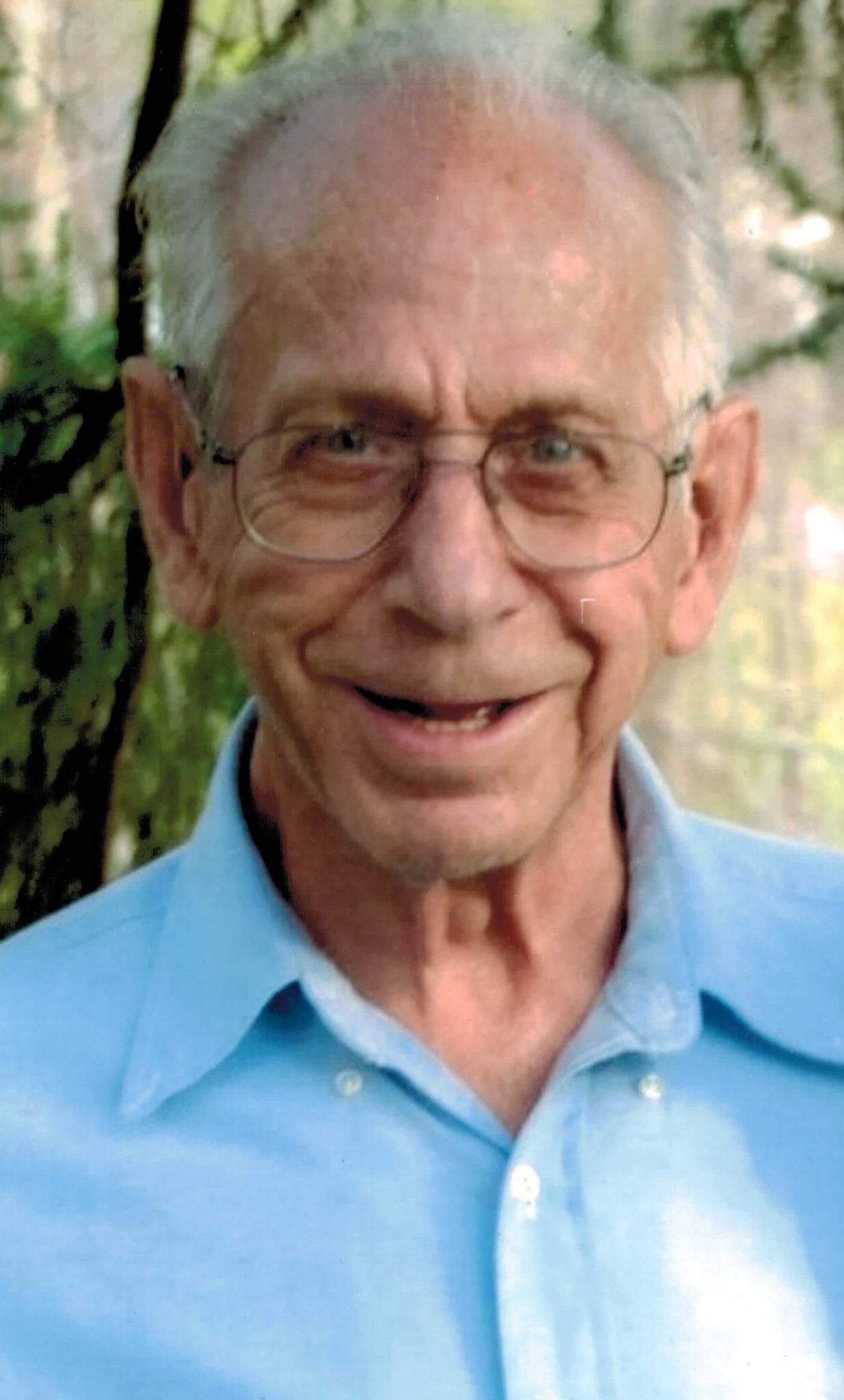 Joe Marion Whitt, 87, of Asheville passed away Saturday evening, May 28, 2016 at Given’s Health Center near Asheville. Joe was born May 13, 1929 in Madison County to Zeb and Byrdie Whitt. In addition to his parents, he was preceded in death by two brothers, Allen Whitt and Bailey Whitt.

Joe was raised and attended school in Madison County and married Bertha Heydock Whitt in 1952. He worked in a family business, known as OK Tire in Candler, which was owned by his brother, Bailey Whitt. Later, he was employed by the NC DMV as an inspector. Joe owned and operated Joe Whitt Hydraulic Service until he was 82. He enjoyed gardening, fishing, politics and watching ball games. He also liked donating his time to his church and the Land-o-the-Sky Shrine Club’s annual horse show. Joe loved delicious home-cooking and the countryside of life at the home place near Bat Cave with Bertha, his wife of 64 years.

In addition to his wife, he is survived by his son, Mitch (Brenda) of Mills River; grandchildren, Zeb and Megan; sister-in-law, Carolyn Vess (Harold and Dean); along with extended family and friends.

A memorial service will be held at 2 pm Sunday, June 5, 2016 at the Church of the Transfiguration in Bat Cave. The family will receive friends one hour prior to the service at the church.

In lieu of flowers, memorials may be made to the Greenville, SC Shriners Hospital for Children.