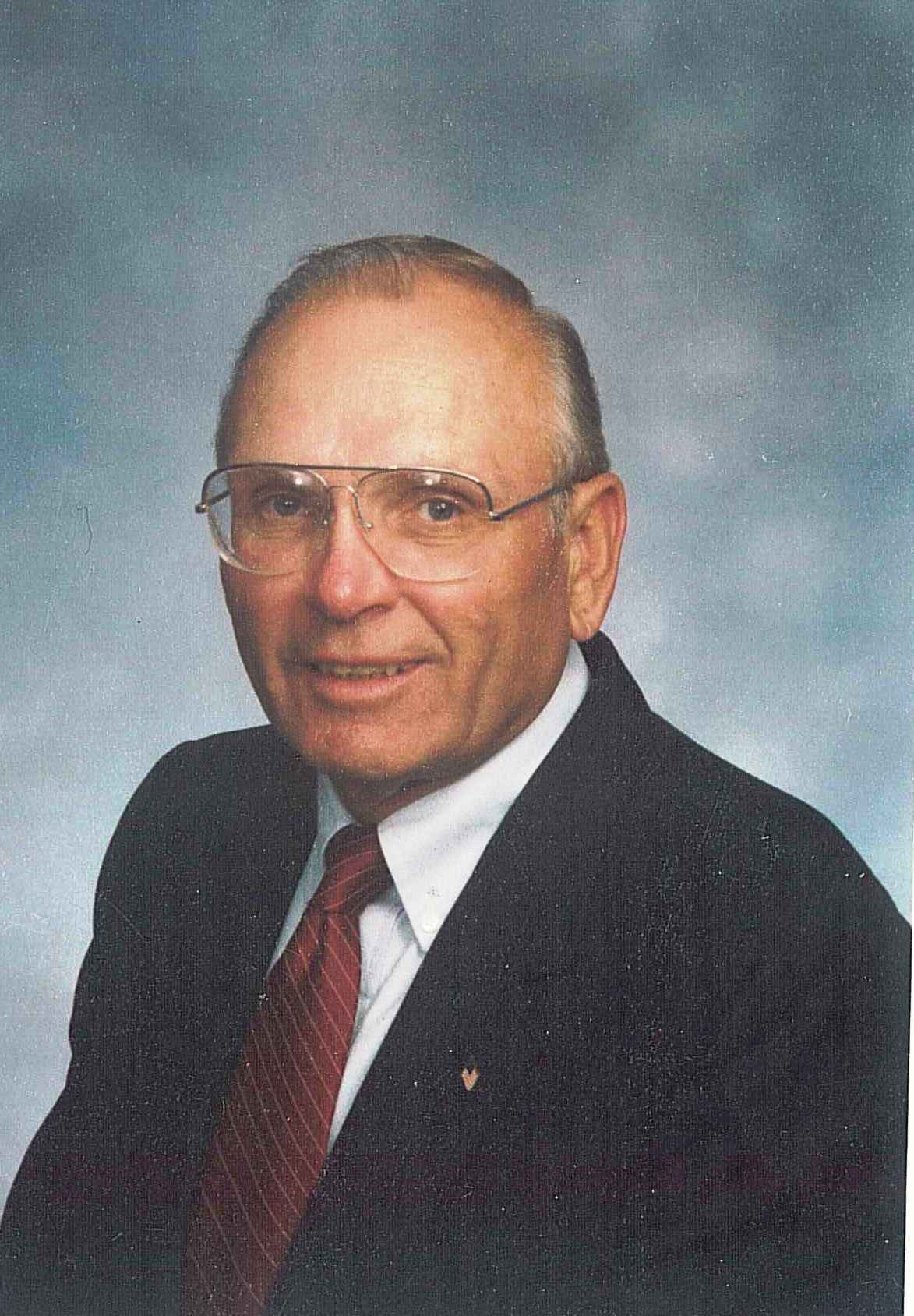 John J. Lippert, 81, of Hendersonville, died Sunday, April 24, at the Laurels of Hendersonville. A native of Steubenville, Ohio, he had lived in Rocky River, Ohio prior to moving to Hendersonville in 1979. He was a son of the late William F. and Mary C. Baird Lippert and was also preceded in death by two sisters, Mary Lou Knox and Joan Lippert and a brother, David Lippert. He served in the Air Force during the Korean War and was a meteorologist for the U. S Government, retiring in 1984 after 30 years of

A memorial mass will be celebrated at 10 AM, Friday, April 29, at Immaculate Conception Church. The Reverend Nick Mormando will officiate. The family will receive friends in the St. Francis Hall of the church following the service.