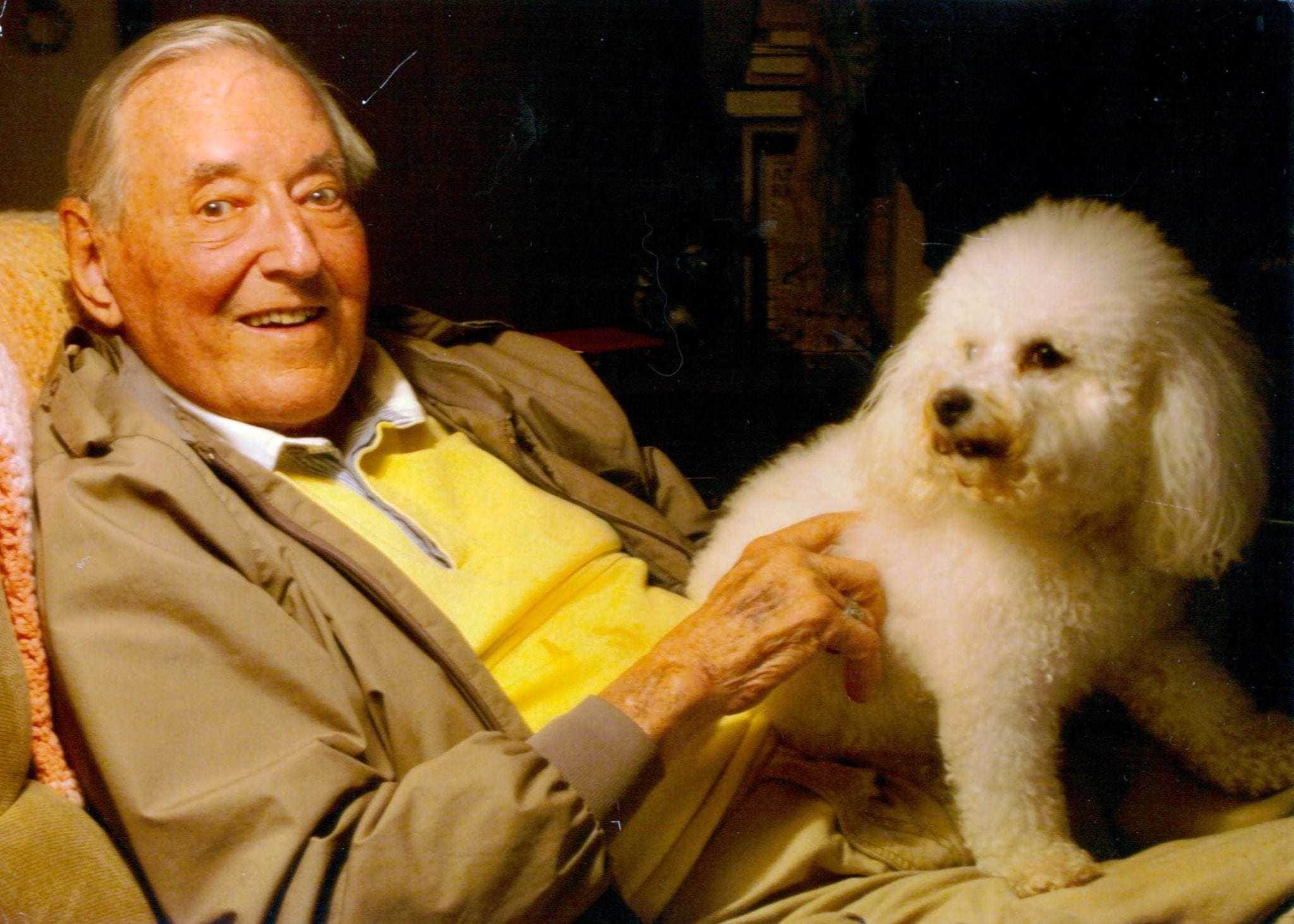 John Joseph Healy, passed away on July 2, 2015 at Pardee Memorial Hospital. John was born in Bronx, NY. He was preceded in death by his parents Augusta and Edwin Healy of Brewster, NY, and his first wife, Marion Weber from Yonkers, NY. After high school, John was offered a scholarship to Julliard School of Music due to his marvelous tenor voice. He chose instead to attend Fort Schuyler Academy in New York and joined the Merchant Marines after his graduation and was involved in the Battle of the Bulge in WWII.

John was a police officer in New York City for 20 years while married to his first wife, spending the last 10 years in the Harbor Precinct. He was a business owner in New York and a Real Estate Broker.

After his first wifeís death, he married Ellen Kelley Kosilla from Louisville, Kentucky and was father to her three children as well as his four. Always a lover of a warm climate, he and his wife moved to Vero Beach, Florida in 1973 where he was a property appraiser and tax assessor for the state of Florida for 18 years. John had many opportunities to use his singing voice throughout life at various parties in New York and Florida. He sang often at the Vero Beach Yacht Club where he and his wife were members. He also enjoyed jokes and storytelling and was the ìlife of the partyî many times.

Interment will be private at a later date.

John will be sadly missed by all who knew and loved him.