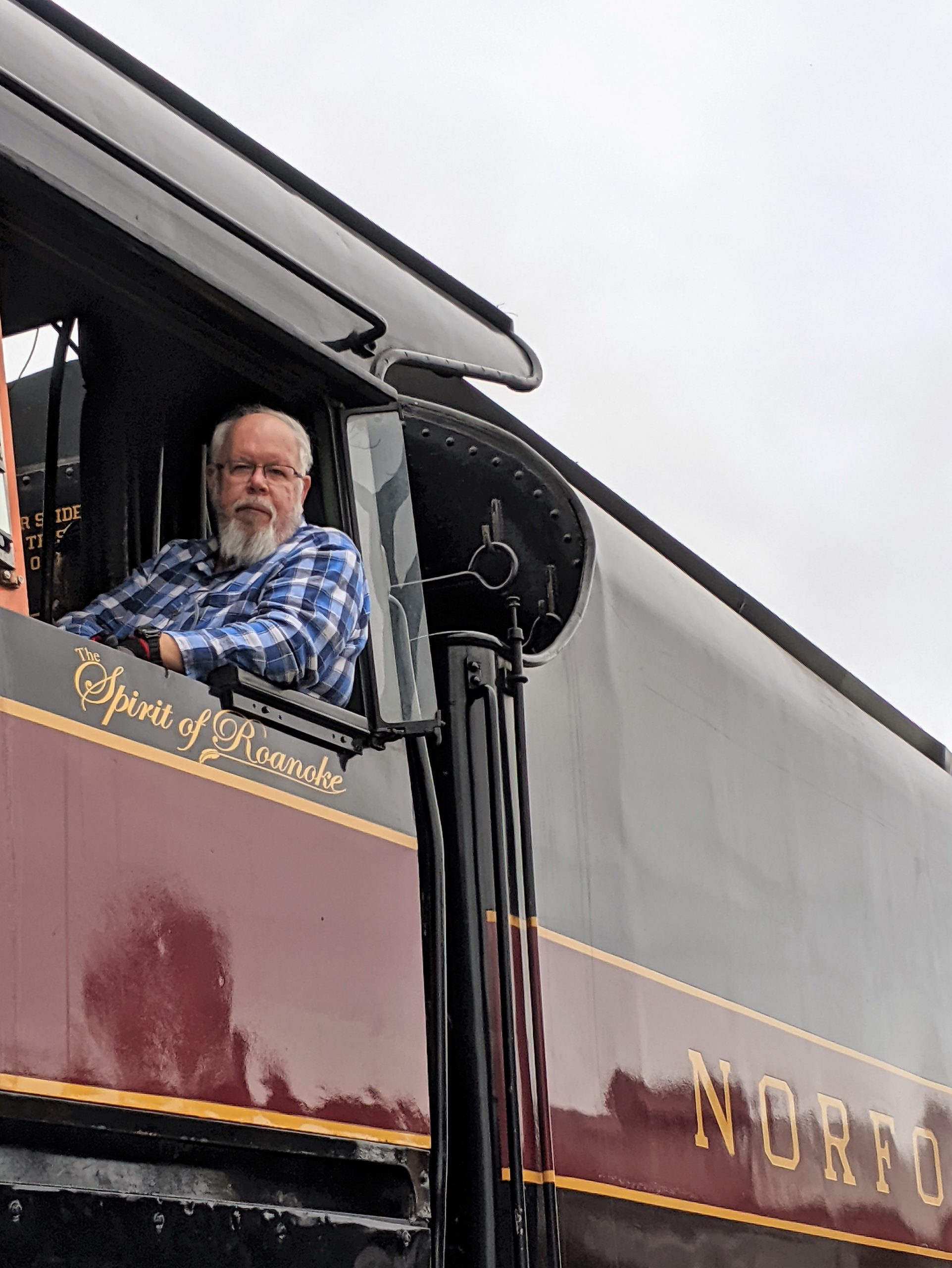 Born in Brooklyn, New York, to the late Arthur Joseph Anderson and Grace Brunke Anderson. Joe spent nearly thirty years in Brooklyn before building a life for himself and family in Seaford, New York. Joe and Marie were married at Our Lady of the Skies Chapel at Kennedy Airport. Eventually Joe and his beloved wife, Marie, made Hendersonville, North Carolina, their home.

Joe graduated from Brooklyn Technical High School and Farmingdale College; he was employed as a regional manger for Seamans Furniture and found his passion serving as an aviation operator for Jet Blue. He was a devout Catholic. For fifty years, Joe was an active member of Silver Masque Players, Society of Organ Music, and the Branford Trolley Museum; he was also involved with Board of Directors at Carriage Park. In addition, Joe was active in the roads, environmental conservation, and safety committees in Carriage Park.

Joe loved spending time with his family. He enjoyed sharing his love of planes, trains, Disneyland and his New York Islanders. He was looking forward to taking his grandchildren on adventures on a steam engine and their first roller coaster ride.