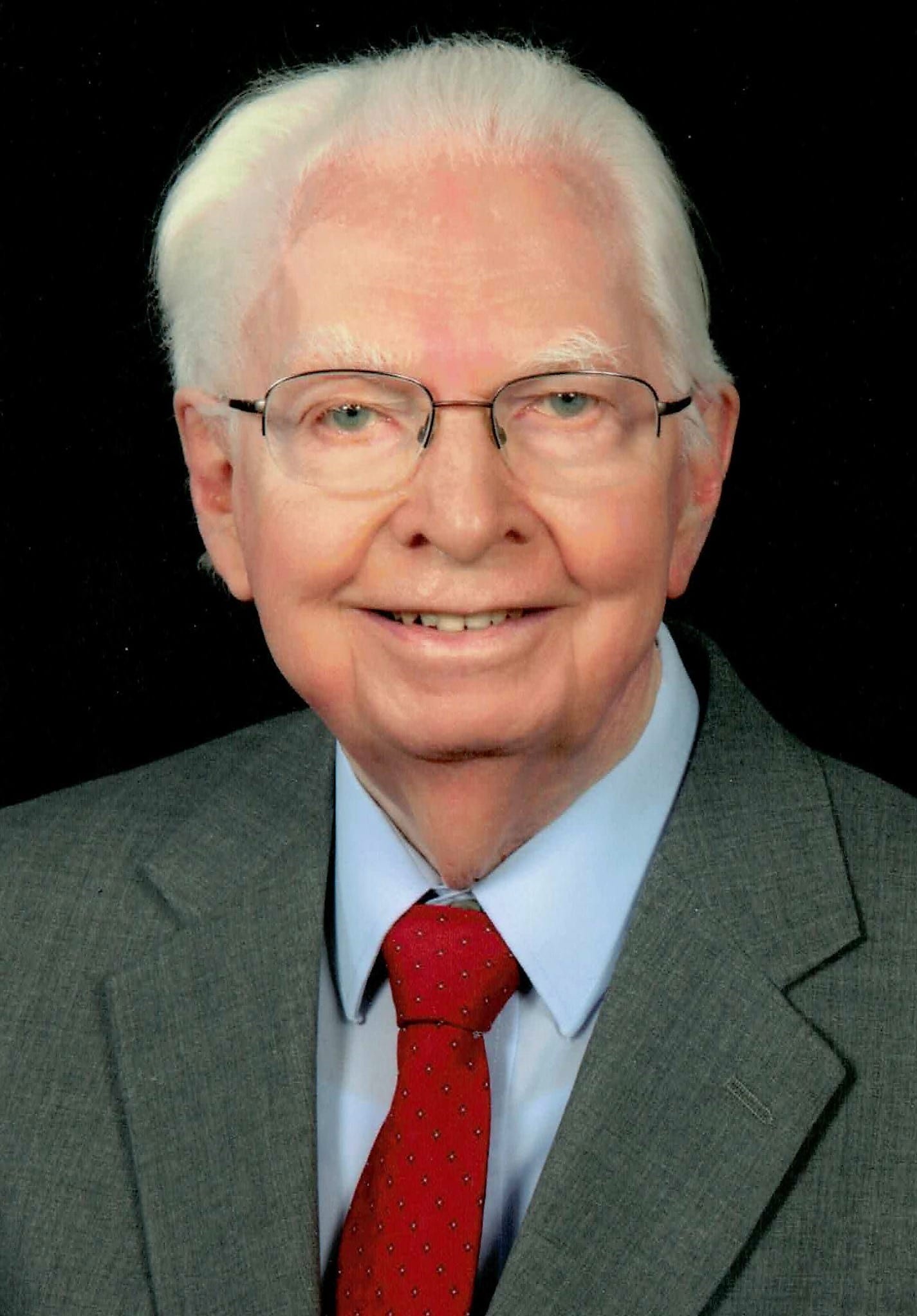 Joseph H. Rasmussen, 89, of Hendersonville passed away peacefully on Monday, June 18, 2018 at his residence following a few months of declining health. A native of Denmark, he was a son of the late Rasmus and Marie Hansen. He was also preceded in death by his first wife, Carol Jeanne Lafferty, who passed away in 2008; and two sisters, Agda Hansen and Maja Linden. Joseph had resided in Henderson County for the past 13 years. He lived and worked in Syracuse, New York and Fairfield County, Connecticut before retiring to North Carolina.

Joseph received his Bachelor’s degree from Emmanuel Missionary College, which is now known as Andrews University in Michigan. He then went on to receive his Master’s Degree in Economics from the University of Michigan. He was employed by General Telephone and Electric (GTE) and retired as the director of Management Information Systems in 1993, after giving them 38 years of outstanding service. During his working career, he spent a lot of time traveling internationally, setting up new systems around the world. Joseph was able to speak five languages and was fluent in several of them. He was an Elder with the Seventh-day Adventist Church in Syracuse, NY and then also at Brooklawn Seventh-day Adventist Church in Bridgeport, Connecticut. He served for a period of time on the Board of Directors for Adventist Health Systems, a chain of hospitals around the country.

Joseph loved spending time with his family and he was always a great provider for them. He was a very generous man who donated to many different organizations, including his and his children’s Alma Maters. Joe inspired people with the way that he dealt with life with kindness, grace and humor.

A memorial service will be held at 3:30 pm on Thursday, June 21, 2018 at Fletcher Park Inn. Pastor Ivan Blake will officiate the service.

Joe loved to help young people get a Christian education.  In lieu of flowers, donations can be made to Fletcher Academy in Fletcher, North Carolina, or Vejlefjordskolen (Vejle Fjord School) in Daugaard, Denmark.