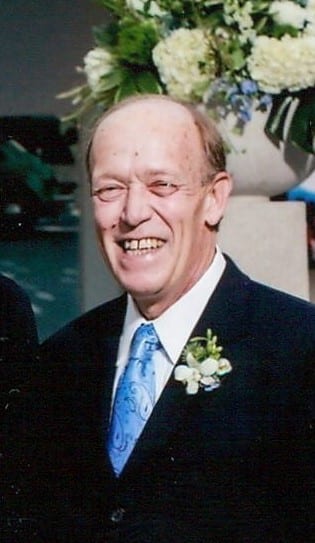 Born in Cleveland, OH, he was the son of Mary Silvaroli Mussey of West Lake, OH, and the late Art Mussey. In addition to his father, he was preceded in death by his sister, Patricia “Pat” Mussey.

Joe was a veteran of the US Navy, having served in the Vietnam War.  He received his undergraduate degree in engineering from Cornell University and his MBA from Harvard.  As a biomedical engineer, Joe was President and CEO of many companies, most notably of Interpore Cross International.

A resident of Henderson County for the past seven years, Joe was an avid golfer who also loved to play board games and cards.  He enjoyed trading on the Stock Market and was an avid reader, especially historical nonfiction.

In addition to his mother, Joe is survived by his loving wife of 42 years, Mary Mussey; daughter, Joanna Mussey and her husband, David Baty; and by numerous nieces and nephews.

A private memorial service will be held.