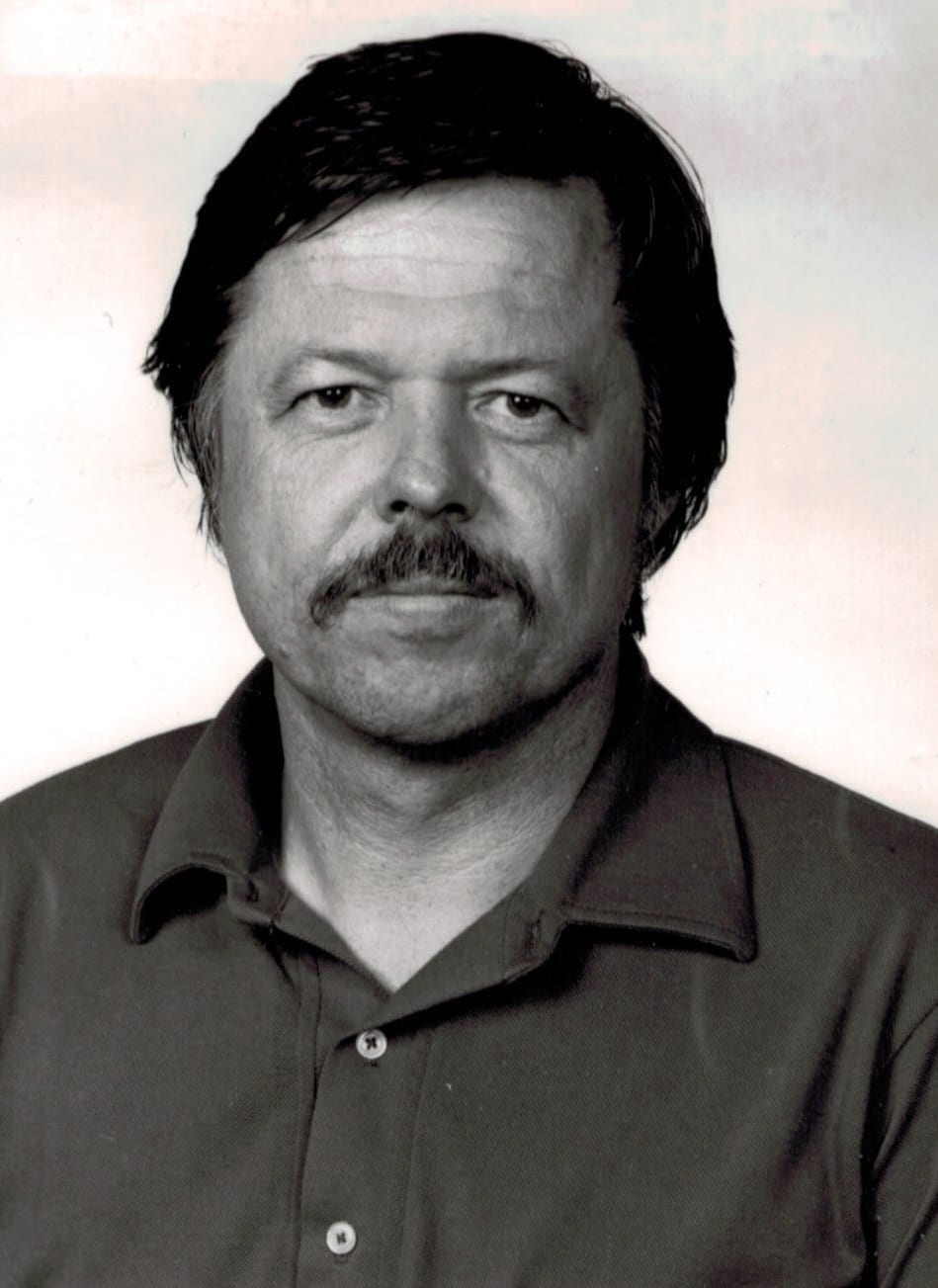 Joe was the son of Joseph and Reedith Shackett and was raised in the Detroit, Michigan area. He was a graduate of Wayne State University and received a Bachelorís of Science Degree in Aeronautical Engineering in 1962 and a Masterís Degree in Teaching in 1971.

He moved to California in the early 60ís. In Downey, California, he worked at North American Rockwell Corporation as a Test Engineer for the Apollo Project and the Saturn S-II Systems. From 1969-1974, he worked as a Mathematics Teacher for the Detroit School system. The remainder of his working life (1975-1999) was spent as an Aerospace Engineer with the Department of Defense in California; Naples, Italy; and Florida. During his career, he traveled throughout Europe and spent 3 years in Italy, where he met his wife, Tammy. He retired from the Jacksonville Naval Air Station, Jacksonville, Florida, in June 1999.

Joe moved to Henderson County as a full-time resident in 2011. Ever young at heart, he loved riding his motorcycle on the mountain roads. Joe was fond of the saying ìFour wheels move the body, two wheels move the soul.î Besides motorcycle riding, he also enjoyed remote control airplanes, nature hikes and skiing. Joe played golf for many years and was an avid reader.

He is survived by his wife of 30 years, Tammy Shackett; brothers-in-law, Dave Stener, Bruce Stener and his wife Kim, and Dale Radke; and several nieces and nephews.

The family is planning a celebration of Joeís life to be held in June.