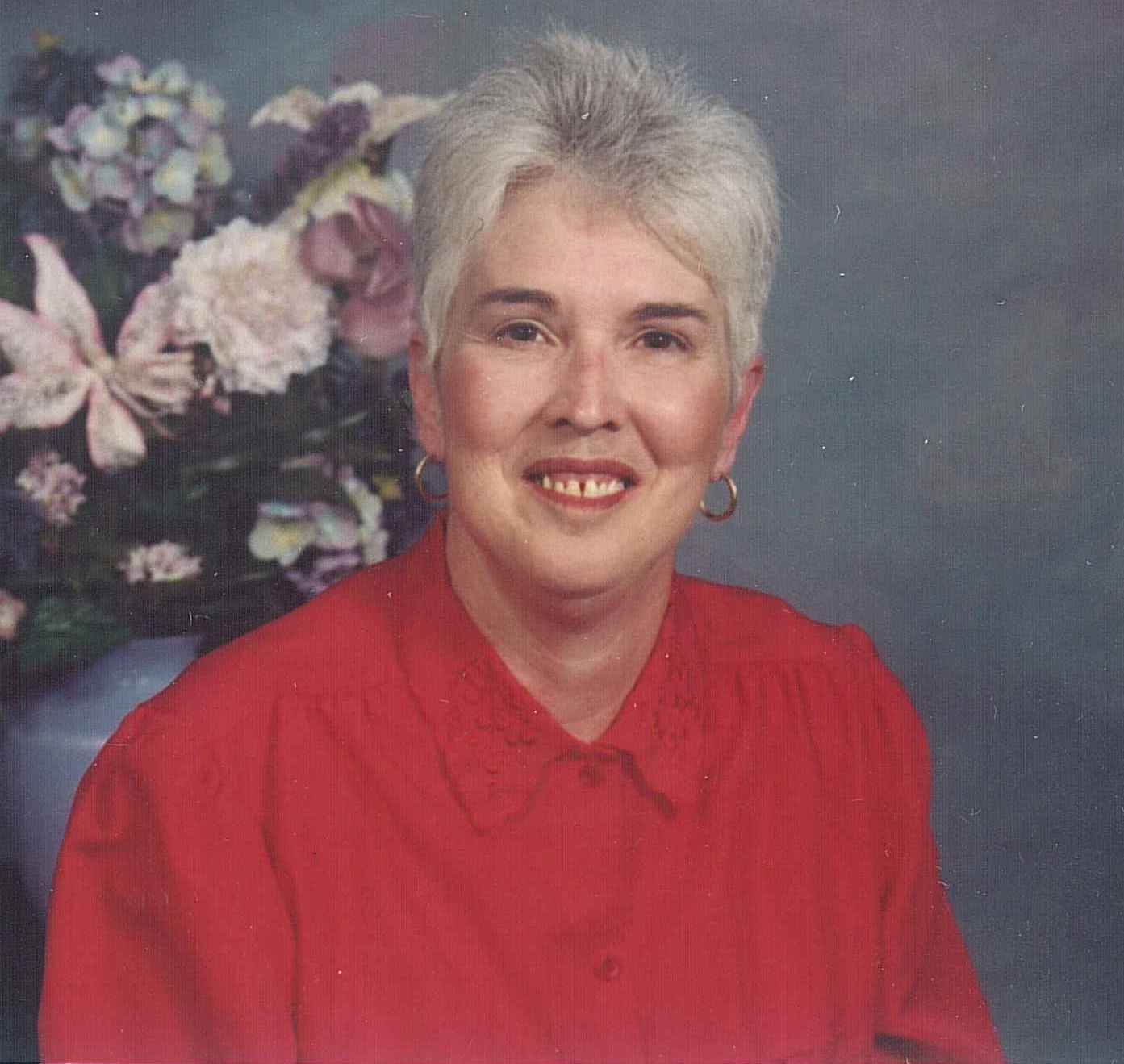 Born in Miami, FL, she was the daughter of the late Irvin Allonzo Peninger and Beatrice W. Peninger.

She graduated from AC Reynolds High School in 1963 and obtained her Bachelor of Arts degree in Biology from UNC-A in 1970. She was employed at Mission Hospital for two years as a unit secretary in NICU and at Blue Ridge Health Center in medical records for a number of years. She was a member of Dana United Methodist Church.

She is survived by her son, David A. Withrington, his wife, Jennifer Hastings-Withrington and their son, Donovan Hastings-Withrington, all of Alameda, CA; her daughter, Tonya C. Withrington of Swannanoa and her daughters, Ashley, Heather and Haily Scarberry of Asheville; her sister, Pat Clement and her husband, Robert T. Clement of Hendersonville; her brothers, Randall I Peninger and his wife, Sandy, of Arden, and Paul A. Peninger and his wife, Renee, of Fairview; nephews, Jeffrey A. Rickards of Alvin, TX, Nathaniel D. Clement of Hendersonville, Randall I. Peninger, Jr. of Asheville, and Daniel Peninger and wife, Jennifer, of Fairview; nieces, Teresa F. Rickards of Canton, Christine P. Bach of Ellenboro, and Kayla Peninger of Fairview; and several great-nieces and nephews.