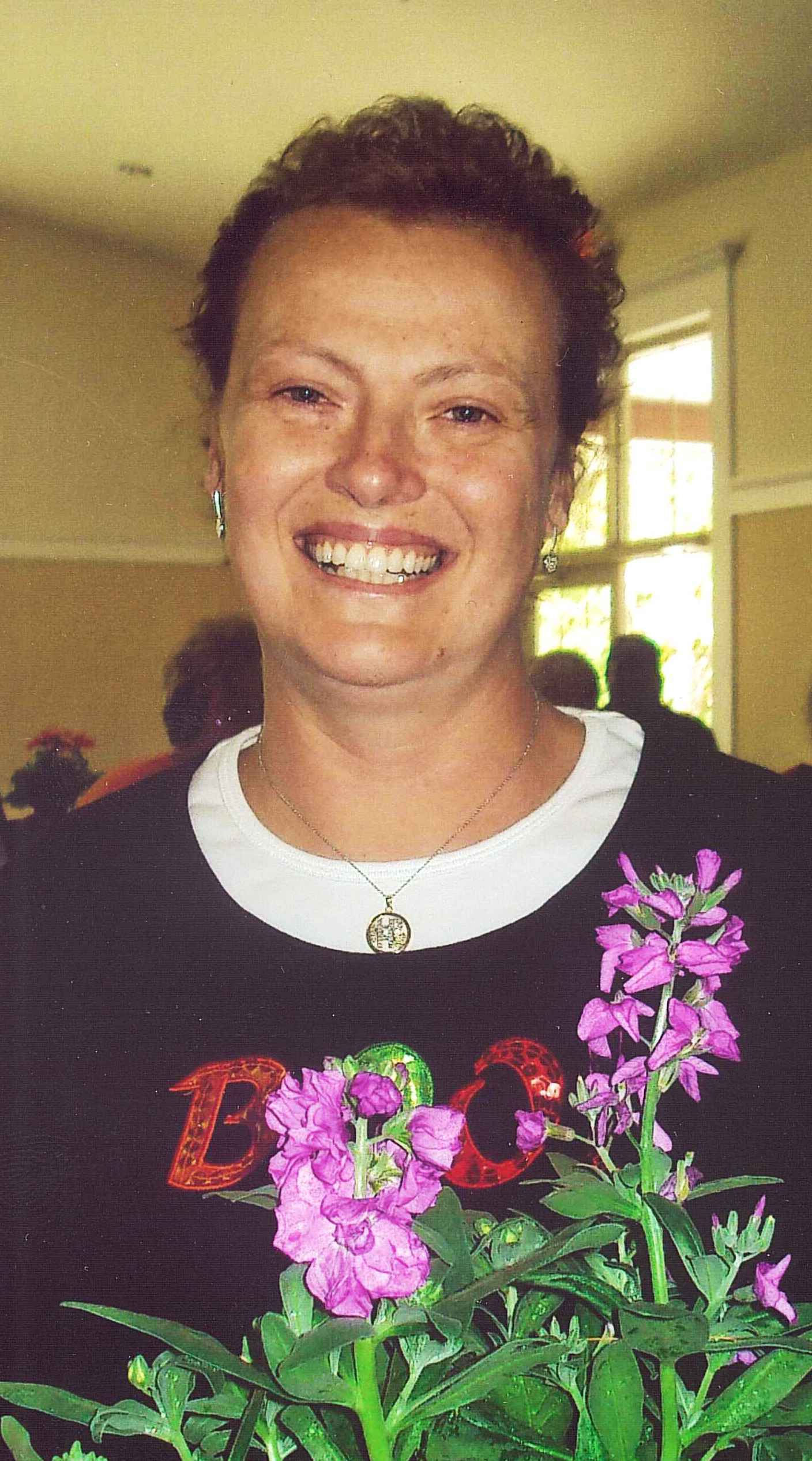 Kelly Rachellė Steppe McClure, 39, of Edneyville went home to be with the Lord Saturday morning, February 12, 2011 at the Elizabeth House, following a long, courageous battle with cancer.

A native of Henderson County, she was born on September 7, 1971 to Ronald Wayne Steppe and Brenda Gail Henderson. She was preceded in death by her maternal grandparents, John and Helena Henderson, paternal grandfather, Vernon Steppe, and great-aunts, Nell Justus and Juno Ward.

She was a graduate of the 1989 class of Edneyville High School and was a waitress at Bay Breeze for four years. She was a member of Fair Haven Baptist Church.

Kelly was always smiling and served as an inspiration to many, including her family, who will miss her dearly.

The family would like to express special thanks to Dr. Hill and staff, Dr. McCullough and staff, and the wonderful people at Pardee Hospital and the Elizabeth House for the attentive care they provided to Kelly. Also, thanks to everyone who helped make a “Happy 40th Birthday” possible for Kelly.