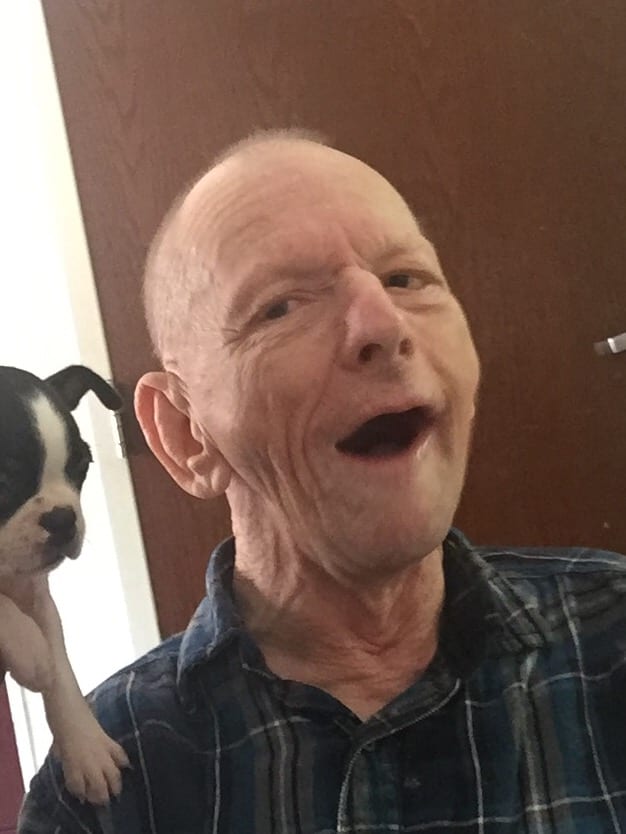 Larry Richard Stewart, 70, of Mills River joined his heavenly Father Thursday, September 28, 2017 at the Elizabeth House in Flat Rock.
Larry was born December. 6, 1946, in Hendersonville and was a lifelong area resident. He was preceded in death by his father, Robert Richard “Cotton” Stewart, and brother, George Edward “Skinny” Stewart, Sr.

He worked briefly at Something Special, was a frequent greeter in the Food Lion Parking lot, and was a member of Mt Gilead Baptist Church.

The family would like to thank the staff at the Four Seasons Hospice for their care and support of our family! They have been and continue to be invaluable to our family.