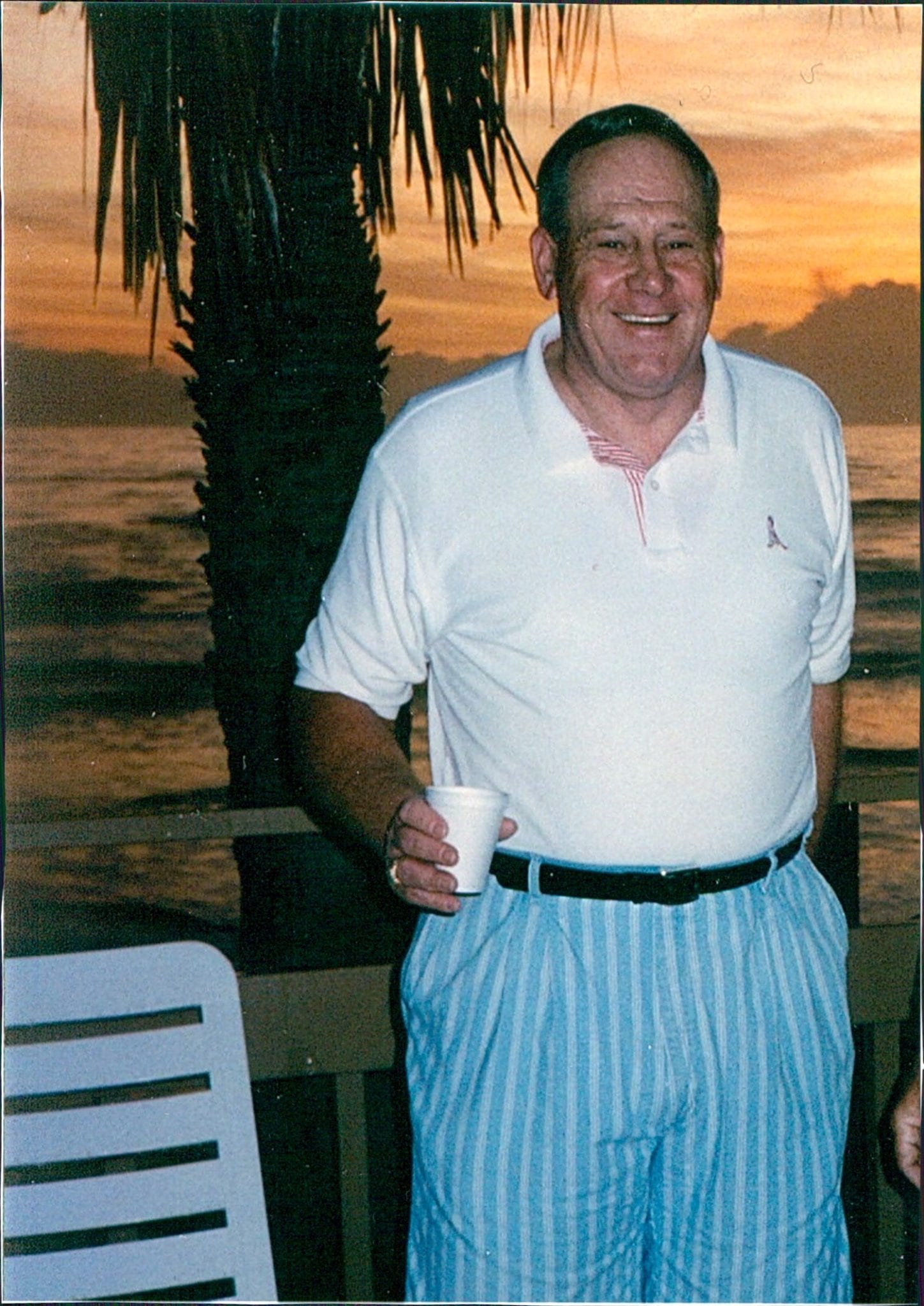 Larry Young of Hendersonville entered his eternal home early Tuesday morning, May 12, 2016 at The Elizabeth House. He was preceded in death by his parents, James Ray and Alma Boone Young, and a sister, Anita Flack. Larry was born in Spruce Pine on March 14, 1941 and moved with his family to Marion at a very young age. He graduated from Marion High School in 1959 and began his career in the automotive sector. At one time in his tenure he was with General Motors and traveled extensively on behalf of Buick Motor Division. Upon returning to Hendersonville he served as Service Manager of Osborne Oldsmobile and retired in that position. During Larry’s time in Hendersonville, he served as a Henderson County Commissioner for twelve years and dedicated those years to making Henderson County a place where people would be first and foremost in his decisions. He was an avid golfer and got his first hole-in-one in 2015. Larry will be missed by all who knew him.
He is survived by his wife of nearly 54 years, Bettye Hollifield Young; a daughter, Wendy Anne Parker and her fiancée, Steve Jenkins, of Mills River; sisters, Peggy Henson of Tryon and Nancy Hyatt (Julian) of Mars Hill; a niece, Angie Hines of Old Fort; nephews, Bobby (Brenda) of Campobello, SC and James Henson (Jeannie) of Chesapeake, VA; and numerous great- and great-great nieces and nephews.
A service to celebrate Larry’s life will be held at 3 PM Sunday, May 15, 2016 at Refuge Baptist Church with Pastor Roy Perry officiating. A private interment will be held at McDowell Memorial Park in Marion. The family will receive friends from 6 to 8 pm Saturday evening at Shuler Funeral Home.
In lieu of flowers, the family has requested that any memorials be directed to Refuge Baptist Church, 27 Oleta Road, Hendersonville, NC 28792, or to a charity of the donor’s choice.