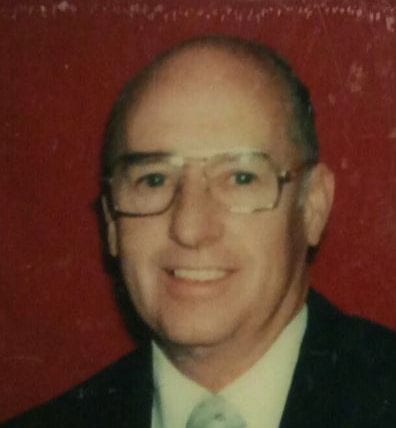 Lawrence Lyle “Bud” Kisner, age 89, with family at his side, was peacefully called home on February 4, 2018 in Hendersonville, North Carolina.

Lawrence is survived by his wife, Ruth, of 63 years; his children, Steve of North Fort Myers, Florida, Teresa of Colorado Springs, Colorado, and Karen Burnell of Falcon, Colorado; three grandchildren Ted, Katie, and Krysti; and two great-grandchildren Kaelyn and Jaedyn. Also surviving are his siblings Regina Bergman, Dorothy (Richard) Lehmkuhl, and Beverly Dvorak. He was preceded in death by his parents Peter and Mabel Kisner and his siblings Shirley Egger, Dale Kisner, John Kisner and Floyd Kisner.

Larry was born on August 22, 1928 in Oelwein, IA. He was one of eight children. Larry honorably served his country in the United States Army from 1946 though 1948 in the Korean War as a radio operator. He started his engineering career with Cory Coffee Corp. in Chicago, Illinois and ended with a 36 year career with General Motors Corp. in Saginaw, Michigan. Larry’s retirement years were spent in Hendersonville, North Carolina enjoying his love of golf.

No memorial services are planned per family request. Charitable contributions can be made in memory of Lawrence Kisner to Four Seasons Elizabeth House, 571 S. Allen Road, Flat Rock, NC 28731.