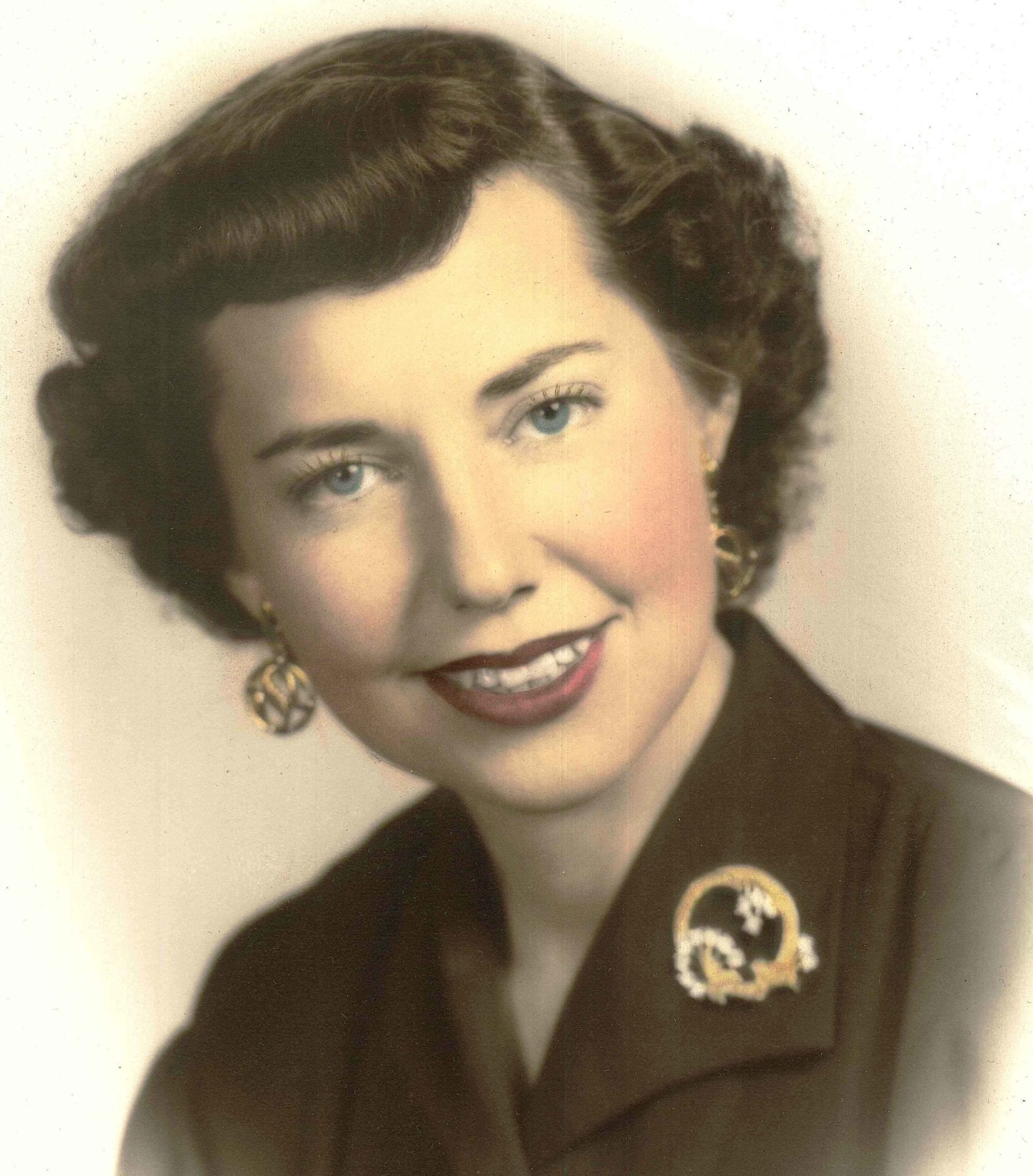 Miss Pace was the daughter of the late Jont and Eurania Hill Pace of Saluda, NC. She was a graduate of Saluda High School and the Rutherford Hospital School of Nursing, Class of 1941. She was preceded in death by four brothers, David, Wade, and Jimmy Pace of Saluda, and Edward Pace of Liberty, Indiana; and three sisters, Agnes Pace of Saluda and Fay Johnson Dodson and Margaret McDonald of Ellenboro.

She loved children and was delighted when members of the Deerfield staff would bring their little ones for a visit.

Lt. Col. Pace was a WW II veteran with various assignments during the war, the most notable of which was as a Surgical Nurse assigned to the US Army Surgical Hospital at Liege, Belgium during the Battle of the Bulge.

When she retired from active duty, Colonel Pace was the Chief Nurse at the Air Force Academy Hospital in Colorado Springs, CO. Other assignments included Chief Nurse, Chief of Nursing Administration, Chief Surgical Nurse and Staff Nurse to the Medical Inspector General for the European Theatre of Operation. She specialized in Pediatric Nursing at Chicago General Hospital. She also received extensive administrative and specialty training while on active duty. She was commended twice by the Air Force for outstanding performance.

It is with grateful appreciation that the family of Miss Pace acknowledges the tender care that the staff of the Skilled Nursing Center of Deerfield Episcopal Retirement Community has provided her for the past eight years.

A funeral service will be held at 3 PM Sunday, April 15, 2012 in the Kirby Memorial Chapel of Shuler Funeral Home. Interment with Military Honors will follow at City Cemetery in Saluda, NC. The family will receive friends one hour prior to the service at the funeral home.

In lieu of flowers, memorial contributions may be made to the Deerfield Retirement Community Employee Appreciation Fund, 1617 Hendersonville Rd, Asheville, NC 28803.