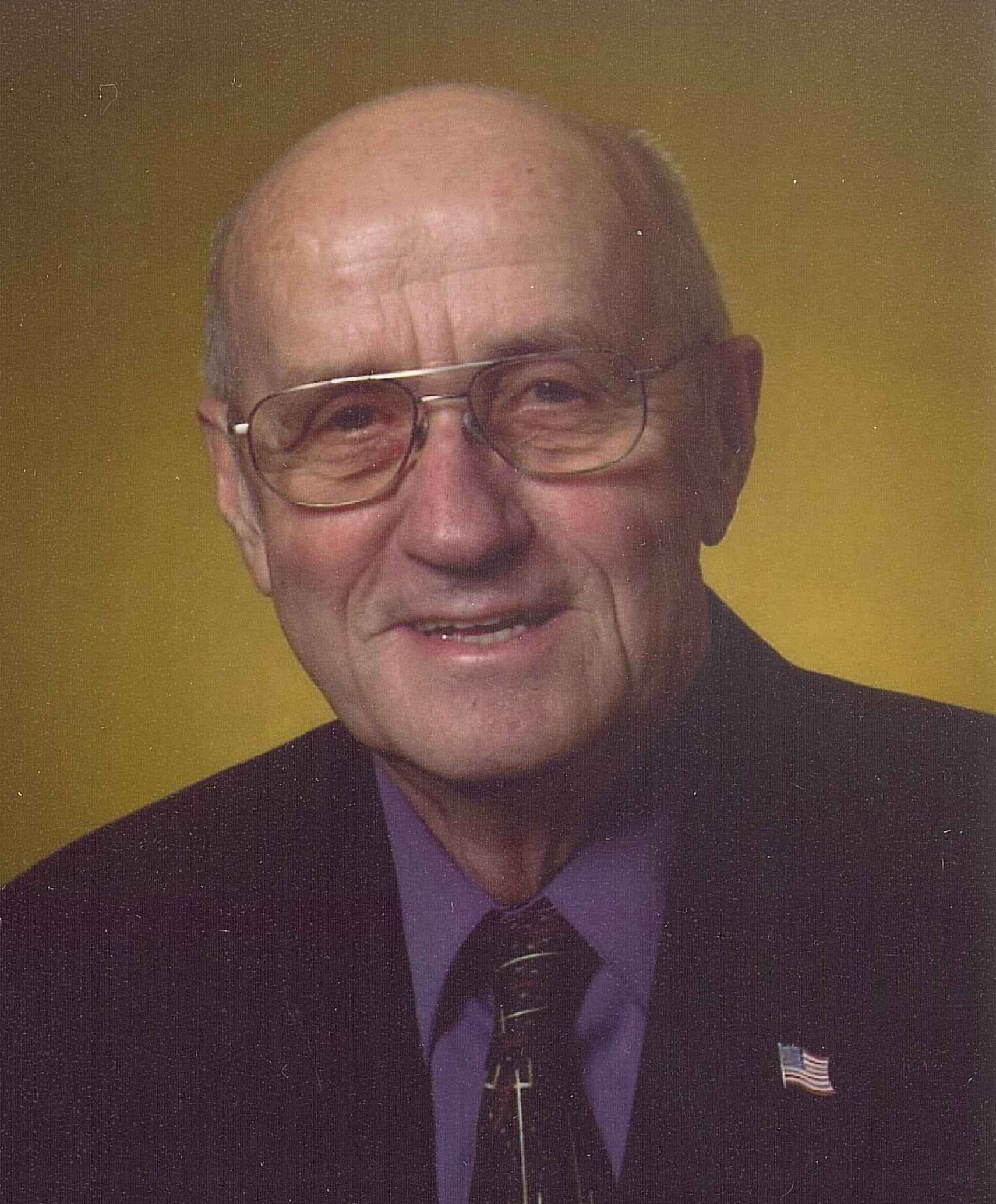 M. Glenn Shotts, 74, of Hendersonville, formerly of Erie, PA, went to be with the Lord Saturday morning, March 12, 2011 at the Elizabeth House while surrounded by his loving family.

A son of the late Melvin and Naomi Hamilton Shotts, he was a native of Apollo, PA. In addition to his parents, he was preceded in death by his sister, Dorothy Dynka.

He proudly served in the US Air Force. He retired from the Fenestra Corporation of Erie, PA in 1995 and moved to Henderson County in 1996. He was a member of Moores Grove United Methodist Church.

Glenn was a loving husband, father, grandfather, and great-grandfather. He enjoyed fishing and spending time with his family. He was always willing to help others. He will be sadly missed by all those whose lives he touched.

A private inurnment will be held at a later date at Wintergreen Gorge Cemetery in Erie, PA.