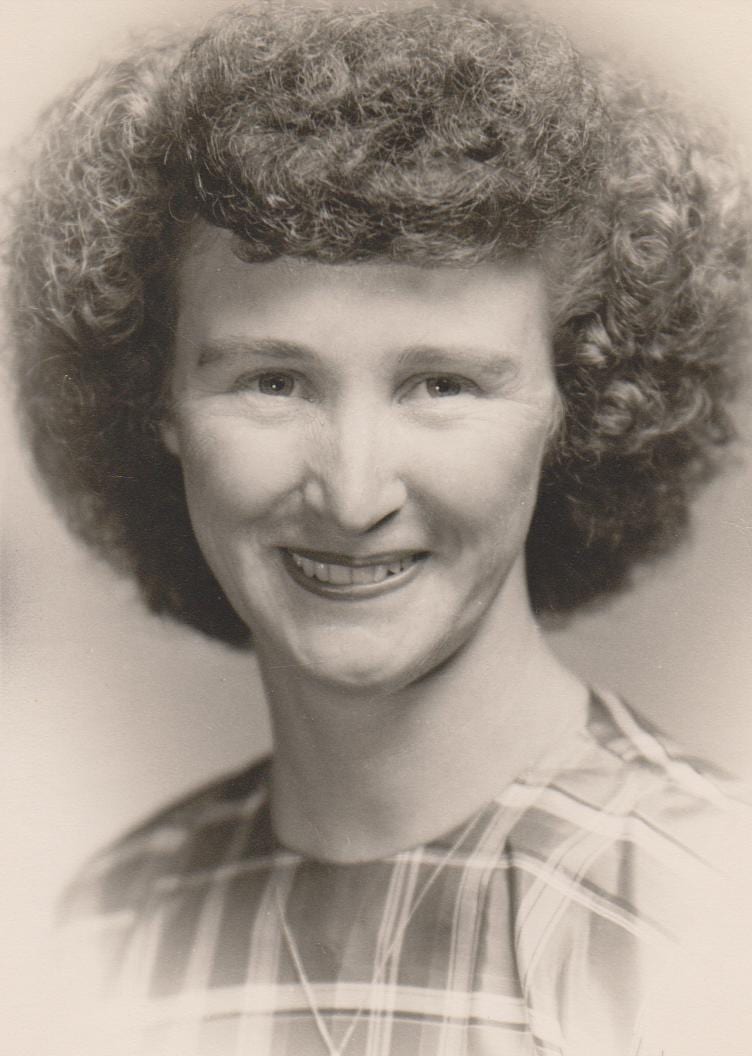 M. Louise Wallace Blackwell, 89?, of Cherokee, AL, and formerly of Hendersonville, went to Heaven, Friday, March 9, 2012, joining her family and friends. She was affectionately known as ìTeaî, ìLouî, and ìMamowî.

Born in Colbert County, AL, she was the daughter of the late Lillie Mae Dowdy Wallace and Louis Franklin Wallace.

Mrs. Blackwell was the most giving, sharing, hardworking, and caring woman, one who enjoyed her 89? years of life her way. She was employed for 26 years by Pardee Memorial Hospital, worked for 20 plus years in the Blackwellís Restaurants, Cafes, Room & Board house, and apartment houses. She also was the cook at Roseís Cafeteria for 10 years. A member of Main Street Baptist Church and Harris Chapel, she loved Jesus and going to church. She touched everyone she met. Mrs. Blackwell loved life, family and friends, spending time with them and going places and doing new and different things. She enjoyed the beautiful mountains of NC and the flat land of Alabama. Her many interests included sewing, drawing, dancing, singing, cooking, eating, yard sales, and thrift stores. God bless her; she is now able to do in Heaven what she was no long able to do on this earth. I know she is looking down on all of us who love her, and she is smiling, laughing and rejoicing in seeing us share the many wonderful, special times we had with her. Love you, Mama, forever and will see you later.

The family would like to express their thanks for the kindness of Shuler Funeral Home.

Her large family and many friends of Alabama and North Carolina will have two gatherings of joy to celebrate her life. The local celebration will be at 3:30 PM Saturday, July 21, 2012 in the Fellowship Hall of Kingís Grove Baptist Church off Pace Road. Pastor Phillip Capell will give the blessing.

In lieu of flowers, the family would like people to bring a covered dish to the celebration of her life.