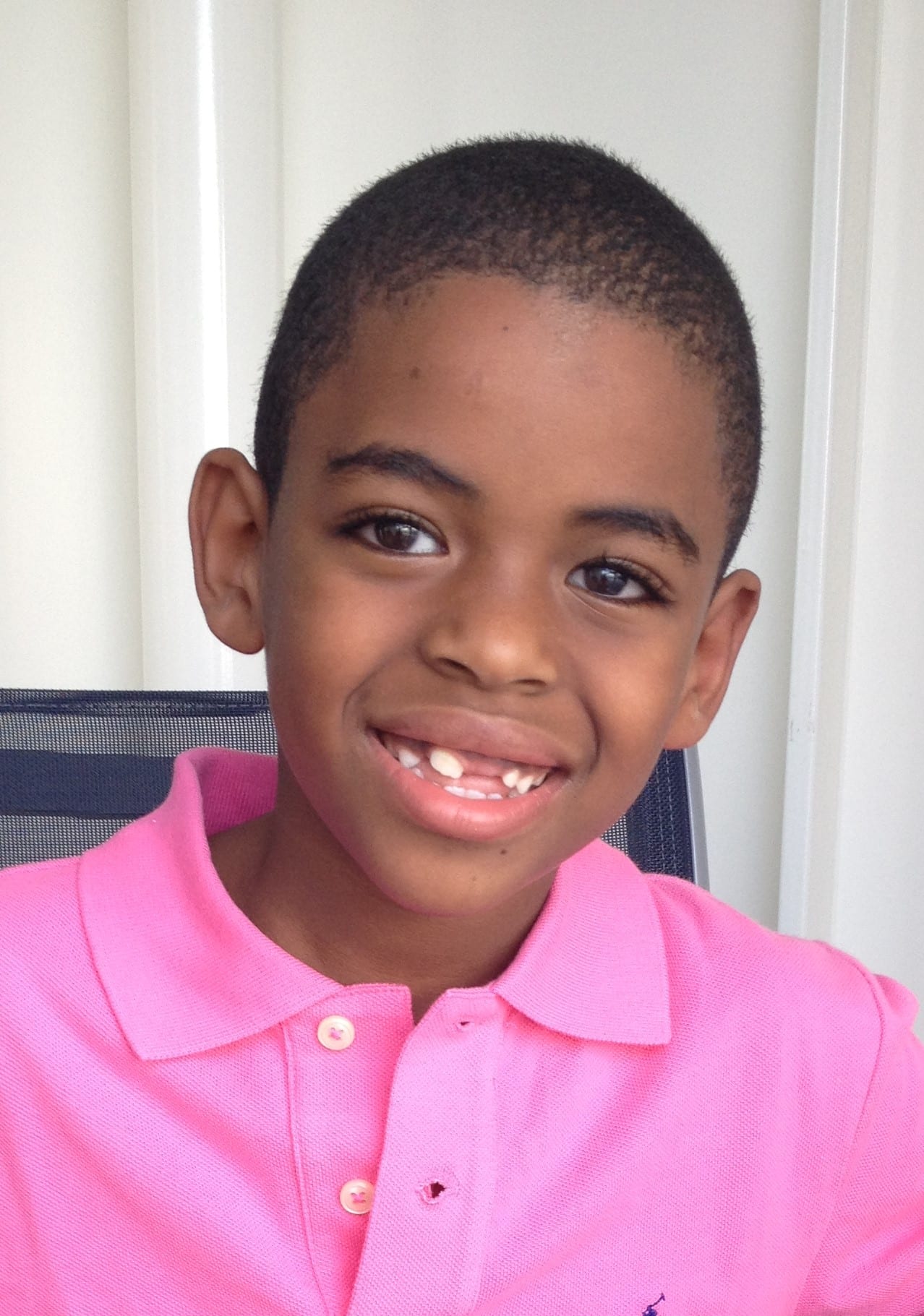 Malachi Ashenafi Siltzer, 8, died on Wednesday, August 31, 2016 at the Elizabeth House from complications related to brain cancer.
Born in Wolayta, Ethiopia, on February 3, 2008, he arrived in the United States a year later following his adoption. Malachi was preceded in death by his mother, Kelly McKeown Siltzer, and paternal grandfather Richard D. Siltzer.
Malachi is survived by his father, Jay Siltzer and his paternal grandmother, Mary Siltzer, both of Hendersonville; his maternal grandparents, Walter and Mary McKeown of Union, SC; godparents, Dwayne and Tiffany Houser of Candler; his uncles, aunts, and cousins include, Niel and Wendy McKeown of Union, SC and their children, Kole and Sydney; and Victor and Elizabeth Kingsmore of Union, SC, and their children, Marah and Cayden.
A parishioner at Immaculate Conception Church and a rising third grader at Immaculata Catholic School, Malachi inspired The Book of Malachi, which raised thousands of dollars for patient-assistance charities.
A memorial mass will be held at 2 pm Tuesday, September 6, 2016 at Immaculate Conception Church with Fr. Martin Schratz officiating. A reception will follow in the school gymnasium. Committal will be private.
In lieu of flowers, memorials should be made to Immaculata Catholic School, 208 7th Ave, W. Hendersonville , NC 28791.