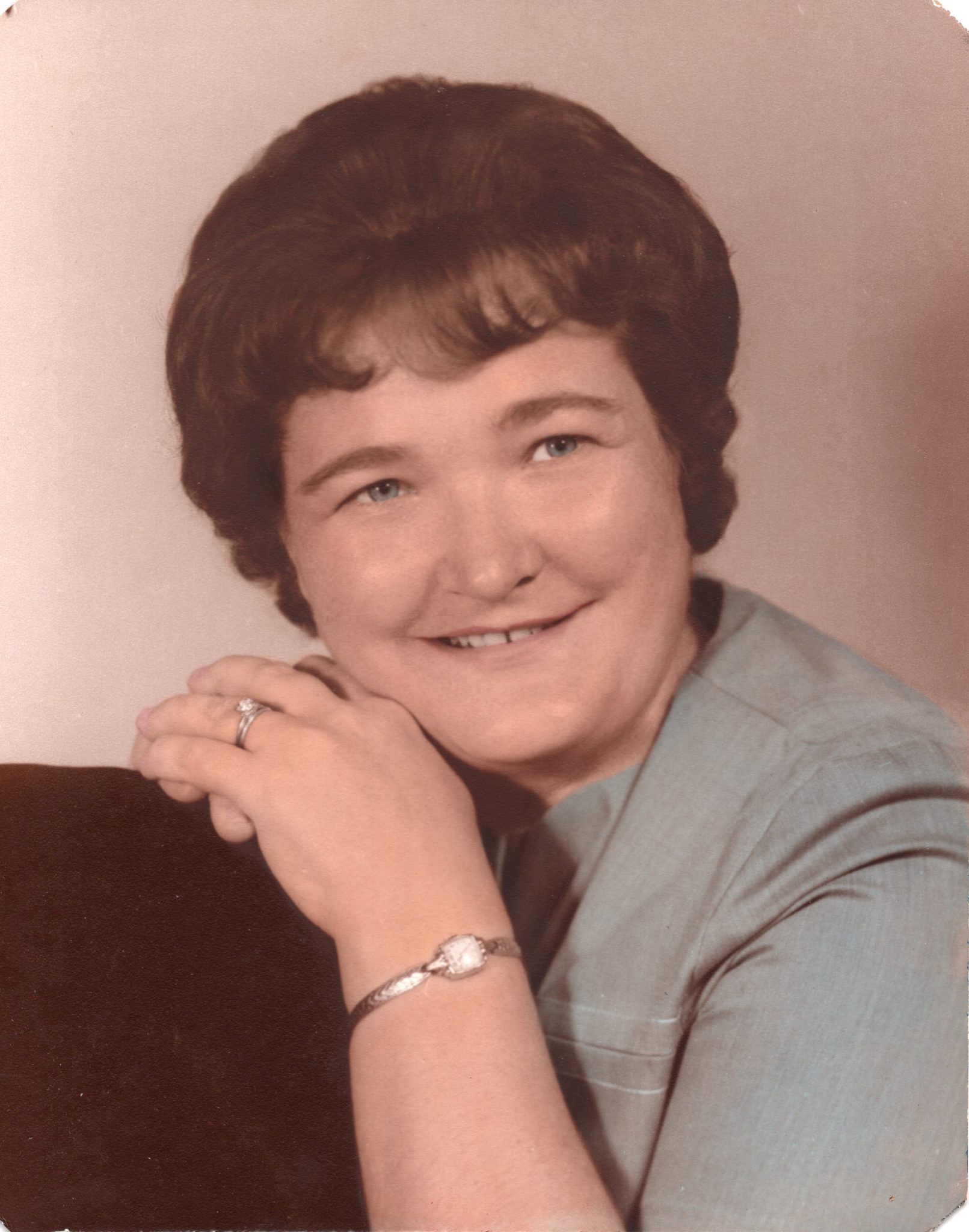 Marie Wilson Cairnes, age 87, of Hendersonville went home to be with the Lord on Sunday, April 28, 2019 after a period of declining health.

Affectionately known to many as Aunt Ree, she was loved by her family, church, and community, and she loved each of them in return.  She was blessed with the God-given nature of a caregiver, being known for her warm friendliness, easy conversations, and loving heart, all of which were evident to anyone who ever had the pleasure of meeting her.

Born in Transylvania County to the late Dewey and Carrie Fowler Wilson, she lived in Hendersonville all her life.  She was the second oldest of nine children and the oldest daughter, who helped care for her three youngest siblings.

She is survived by her children, Robert Wayne Cairnes of Hendersonville and Lynn Cairnes O’Brien of Ellicott City, MD, as well as her grandchildren, Jennifer Kailey O’Brien and Christopher Dylan O’Brien, also of Ellicott City.

Survivors also include: one sister, Reba Wehunt of Hendersonville; one sister-in-law, Judyann (Heatherly) Wilson of Tuxedo; three nephews she helped raise—Todd McCrain of Green River and his wife Tonya, Brad Duncan of Hendersonville and his wife Melissa, Greg McCrain of Mount Pleasant, SC and his wife Karen—as well as their respective children; and a first cousin, Inez Anders Williams, who unselfishly helped care for Marie in her later years.

In addition to her parents, she was preceded in death by her husband, Robert Lee Cairnes, a granddaughter, Katlyn Maire O’Brien, and her disabled daughter Kimberly Lisa Cairnes.  Also preceding her in death were her four brothers—Owen, Harvey, Lewis and Bob Wilson—and three sisters—Virginia Edney, Carolyn McCrain and Brenda Wilson.

A charter member of Fair Haven Baptist Church, she also sang with The Wilson Sisters gospel group until 1973 when her then six-month-old daughter, Lisa, became disabled.  Marie devoted 28 years of her life to caring for Lisa in their home, making sure she was happy and knew that she was loved.  Marie was a woman of remarkable faith, who despite her many hardships, never complained or questioned God’s will.  She often reminded others that, “God don’t make no mistakes,” and, “Romans 8:28 is still in the Book.”  Her unwavering faith in God is her greatest legacy.

The family will receive friends at Shuler Funeral Home from 6:00 P.M. – 8:00 P.M. on Tuesday, April 30, 2019. A graveside service will be held on Wednesday, May 1, 2019 at 11:00 A.M. at Fair Haven Baptist Church cemetery, with Pastor Travis Parker officiating. In lieu of flowers, donations may be in her honor to Four Seasons Compassion for Life, the Council on Aging’s Meals on Wheels program, or the Henderson County Rescue Squad.