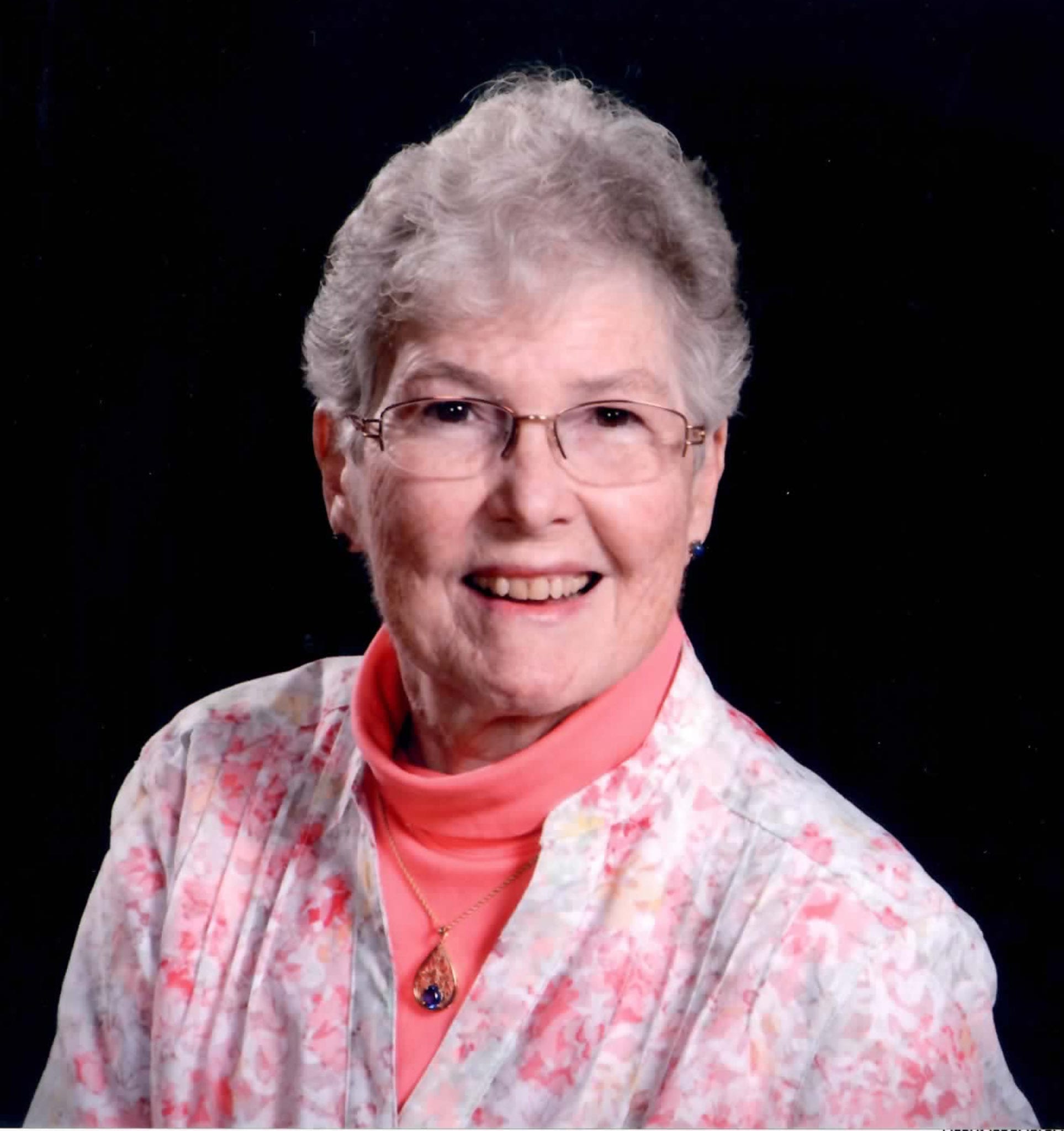 Marion Joan “MJ” MacFarlane
January 11, 1938 – November 29, 2016
MJ MacFarlane died unexpectedly on November 29, 2016 at her home in Etowah, NC at age 78. Born to James W S Mears and Marion Corson Mears in Pittsfield, MA and raised in Springfield, MJ graduated from Technical High School in 1955. She went on to earn a BA in History from Bates College in 1959 and an MBA from Western New England College in 1987. MJ married E. Robert MacFarlane in 1959 with whom she enjoyed 51 years of marriage until his death in 2011. She is also pre-deceased by her brother James Mears of Warwick, RI. She is survived by her three children, Stephen MacFarlane (Arnaldo), Seattle, Laurie Miller, Houston, Lindsey MacFarlane (Reb), Whitefish, MT and two grandchildren, Heather Crosser-Miller and Renny MacFarlane. MJ was an active outdoors person with a particular love for hiking, skiing and sailing. She and Bob raised their family in East Longmeadow and were active members of the First Congregational Church. She was employed as a substitute teacher for the East Longmeadow Schools, Circulation Manager for Reminder Publications, Personnel Officer for WNEC and later for Smith College. In retirement they moved aboard their sailboat, “Highland Light,” for the adventure of a lifetime. They cruised the intra-coastal waterway and Caribbean for several years before settling in the western North Carolina community of Etowah. Both became active members of the Etowah United Methodist Church and were passionate about helping those in need. MJ made a positive impact on all she encountered, ready to help whenever asked and always had a caring word or note of encouragement. She will be deeply missed by her family and by her large circle of friends. She will be remembered with a memorial service at the Etowah United Methodist Church on January 14, 2017 at 3pm. In lieu of flowers, donations may be made to Meals on Wheels, Habitat for Humanity, Etowah Fishes and Loaves or a charity benefitting those in need.