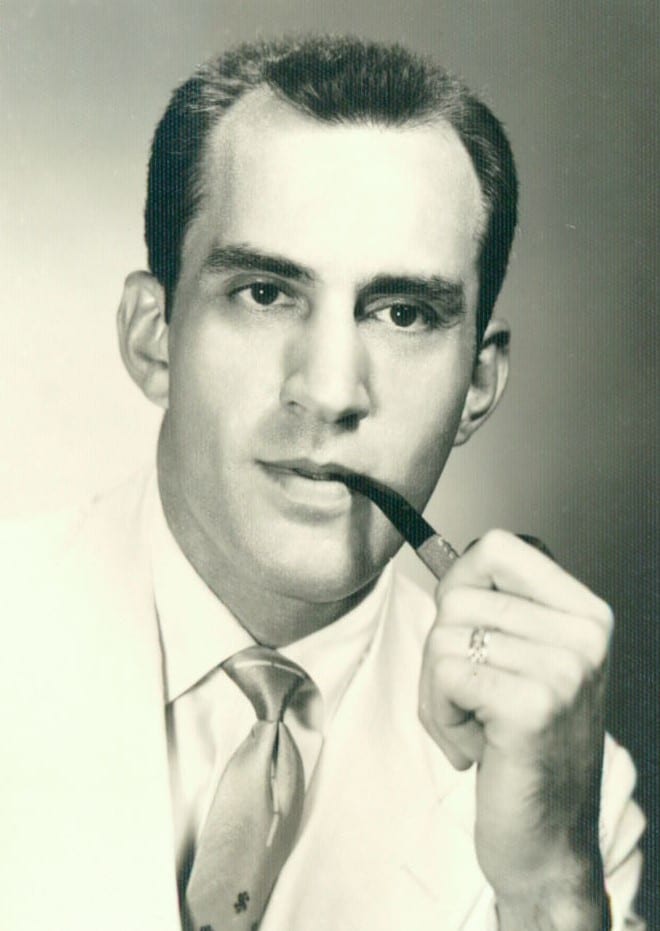 Born May 16, 1923 in Yugoslavia, he was a loving husband, father, grandfather and great grandfather.  He was married to his best friend, Jane Powell Rody, who passed away in May 2013. He is survived by his daughter, Katherine Rody Garbow, and his son, Marc PN Rody. He is also survived by 4 grandchildren: Trevor and Matthew Garbow and Drew and Heather Rody. He was recently blessed with 2 great-grandchildren: Jayne and Bohdi Garbow.

He was an active member of the Chapel Hill City Planning Commission, the Chapel of the Cross Episcopal Church, and other community organizations. His 36-year career in city planning in New Jersey, West Virginia and the District of Columbia culminated in his serving as Director, Technical Services and Special Projects Division at the National Capital Planning Commission in Washington D.C. He earned three Masters Degrees, including a Masters in Regional Planning from UNC in 1954. He also instructed at the University of Maryland and at the Catholic University of America.  He was a true patriot and proud member of the “Greatest Generation.” He served in the U.S. Army where he was awarded the Bronze Star Medal for heroic actions during WWII in the Battle of the Bulge.

A Memorial Service to honor and celebrate his life will take place at the Chapel of the Cross Episcopal Church, 120 East Franklin Street in Chapel Hill, NC on Saturday, March 19, 2016 at 5PM. His preference is for a private family graveside service next to Jane in the Old Chapel Hill Cemetery. In lieu of flowers, donations may be made to the Elizabeth House of the Hospice and Palliative Care Center in Flat Rock, NC at (828) 692-6178 or by visiting: www.FourSeaSonsCFL.org/donate.