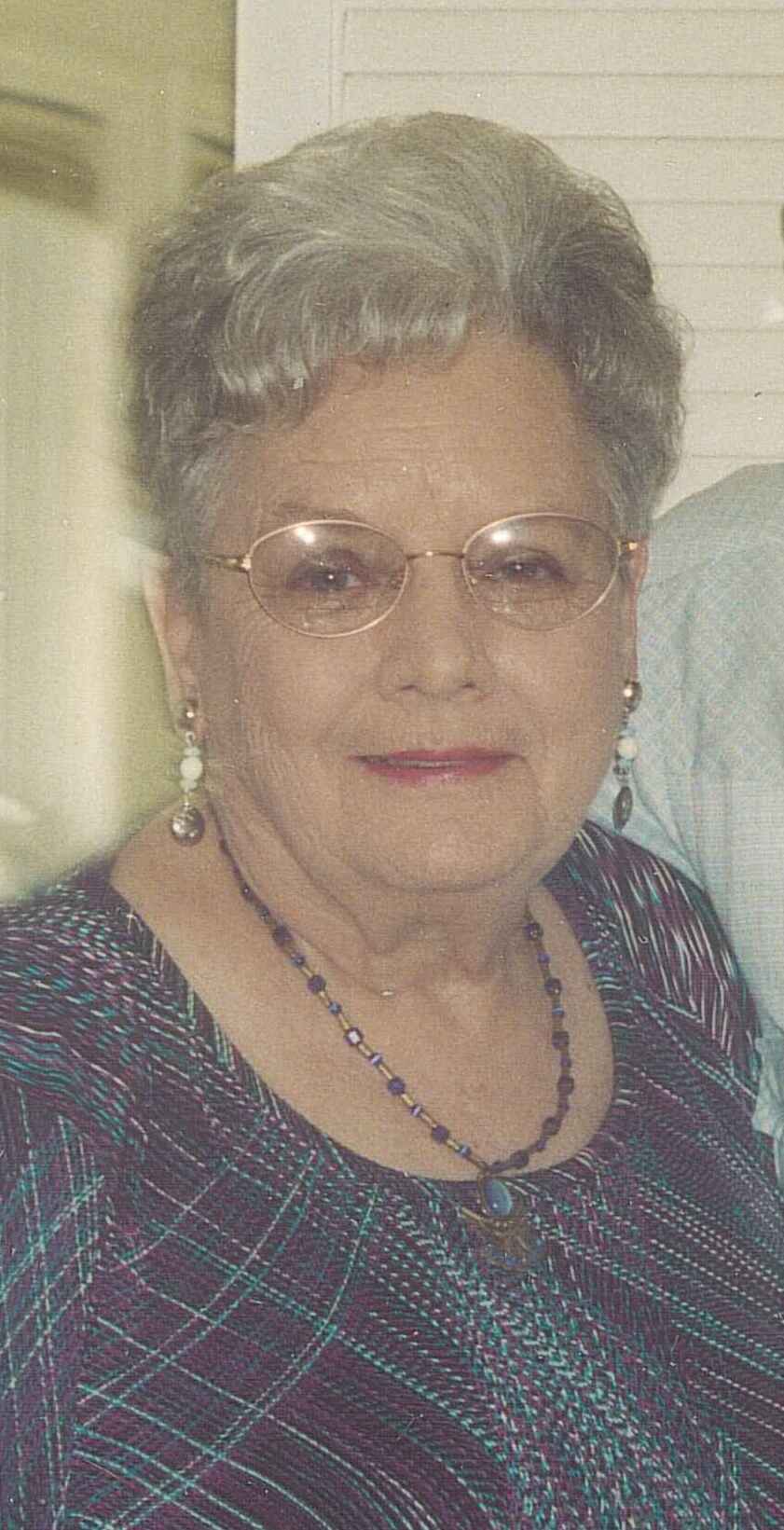 Mary Jane Coston Steppe, 85, of Hendersonville, went home to be with the Lord on Friday, July 13, 2012. Born in Henderson County, she was a daughter of the late Henry and Lola Justus Coston, and the wife of the late Arvest Revis and the late Vernon Steppe. Mrs. Steppe was also preceded in death by four brothers, two sisters and a granddaughter, Kelly Steppe McClure.

She was a telephone operator for Southern Bell for several years. Mary Jane was a long-standing member of Edneyville United Methodist Church and loved doing crafts and needlework. Mama and Mam-Maw will be dearly missed by everyone.

A funeral service will be held at 2 p.m. Monday, July 16, 2012 in the Kirby Memorial Chapel of Shuler Funeral Home. Reverend Walt Christian will officiate. The family will receive friends at the funeral home one hour prior to the service. Burial will follow at Shepherd Memorial Park.

Memorial may be made to Edneyville United Methodist Church, 799 Bearwallow Rd., Hendersonville, NC 28792.

An online register book and sympathy card is available at shulerfuneralhome.com.

Shuler Funeral Home is assisting the family with arrangements.