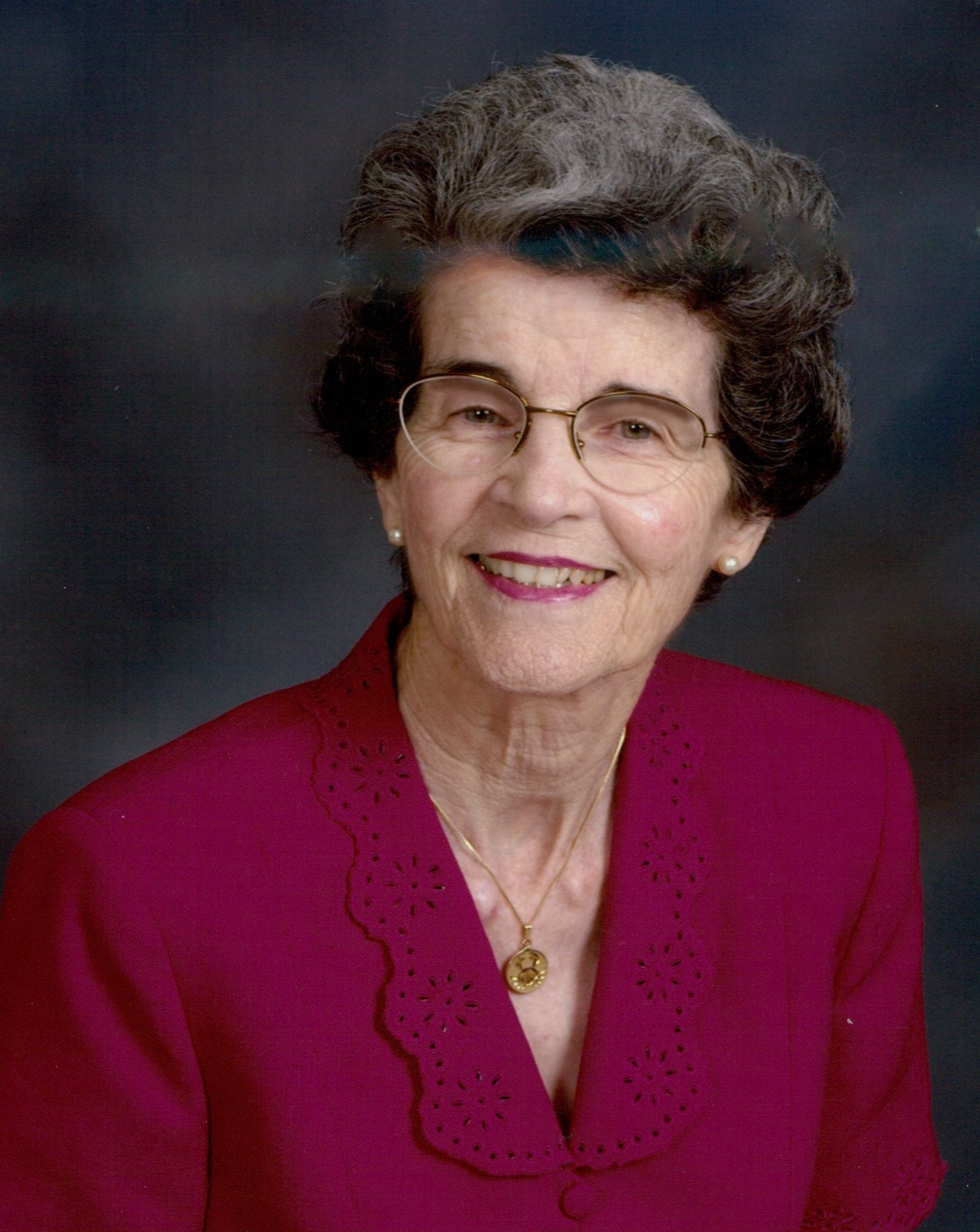 Mary T. Erdman, 92, of Hendersonville passed away Tuesday, August 23, 2016 at Pardee Hospital after a period of declining health.

Born in Charleston, WV, Mary was the daughter of the late Robert and Cecilia Tormey. She was also preceded in death by her husband, William J. Erdman who died in 1998, and by her brother, Robert Tormey.

Mary was a resident of Lakeland, FL for over thirty years before moving to Hendersonville eight years ago. She enjoyed sewing and had won many awards for her work. Listening to classical music and spending time with her family were her favorite pastimes. Mary was a member of Immaculate Conception Roman Catholic Church.

She is survived by her daughter, Marie Erdman Shanley and her husband, Charles “Chip” Shanley of Hendersonville.

A memorial mass will be held at 3:00pm on Monday, August 29, 2016 in the Our Lady of the Angels Chapel of Immaculate Conception Roman Catholic Church.