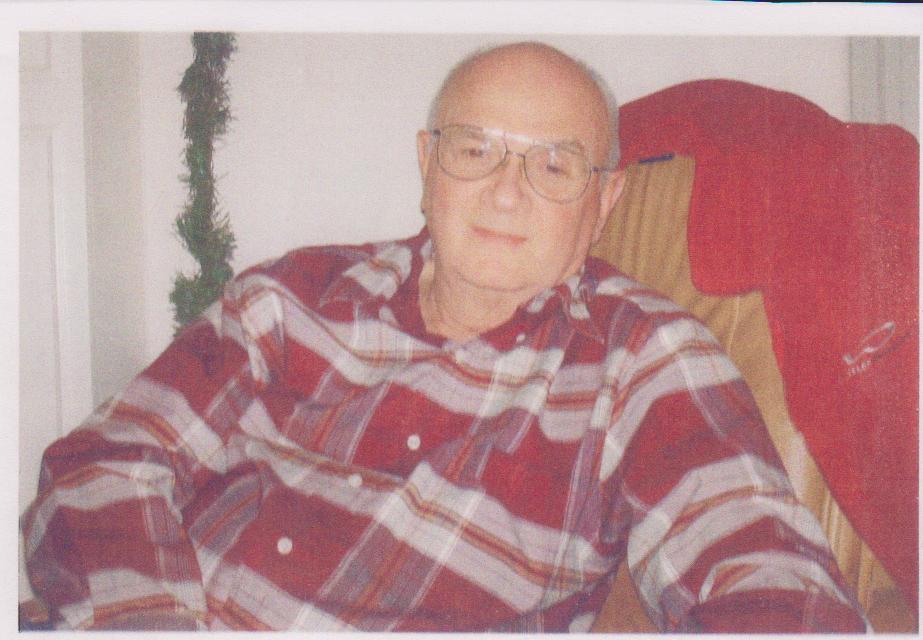 Melvin Perdue, 72, of Hendersonville passed away Saturday, May 5, 2012 at Elizabeth House following a period of declining health. A native of Portland, TN, he lived in Henderson County since 1988. He was a son of the late Deed and Kathleen Gant Perdue. He was a sheet metal estimator with Byers Metal Fabrication for twenty years, retiring in 2008. He enjoyed fishing and spending time with his family. He was preceded in death by a brother, Alvin Perdue; a sister, Anita Dixon; and a daughter, Brenda Roark.

A memorial service will be at 3:00 pm Wednesday in the Shuler Funeral Home Chapel. Rev. Michael Lee will officiate.

In lieu of flowers, memorials may be made to American Cancer Society, 120 Executive Park Bldg. 1, Asheville, NC 28801.