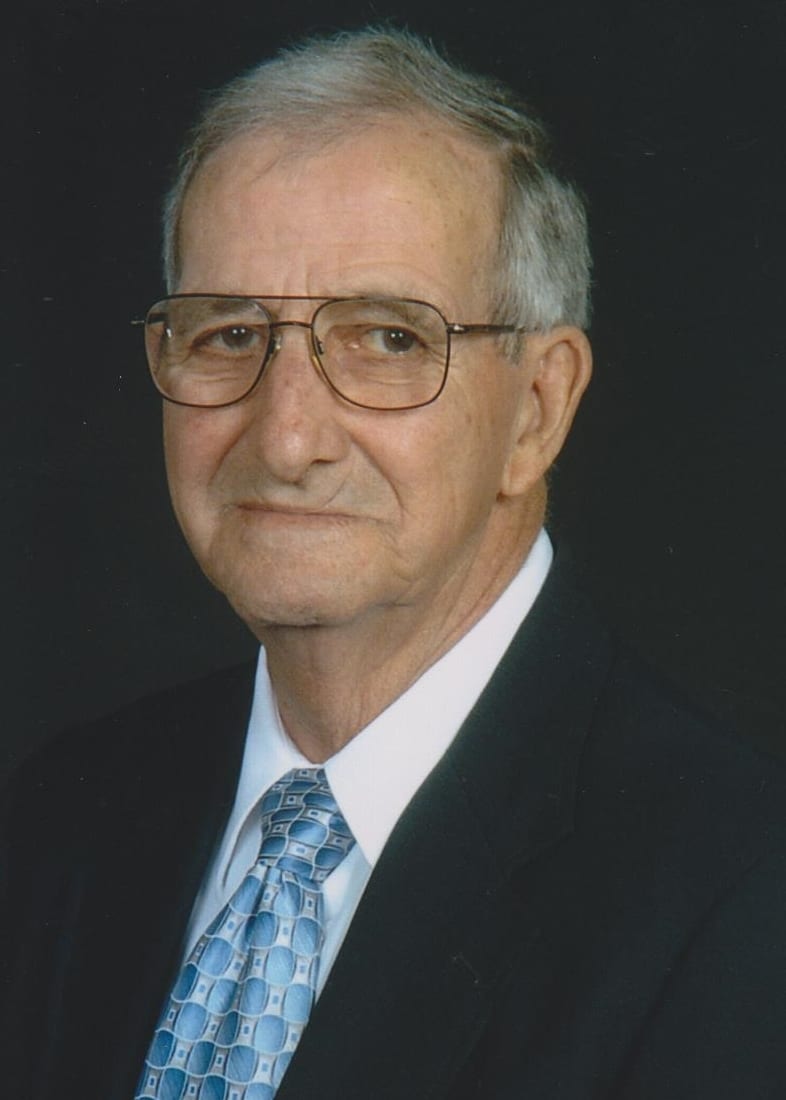 Merrill D. McSpadden, 81, went to be with Jesus on June 10, 2014. He was born in Mount Pleasant, Arkansas to the late Roy and Beulah McSpadden. He was saved and baptized at Barren Fork Cumberland Presbyterian Church.

At 18, Mr. McSpadden joined the Navy and served his country in the Korean War. He later worked as a pipefitter on the Alaskan Pipeline. He also worked as a foreman for several construction projects for Fluor Construction Company. Most recently he was employed by Ingles Grocery. Mr. McSpadden was a member of First Baptist Church of Hendersonville.

His gentle nature made him a joy to be around. He took such pride in his family, especially his grandsons and great-grandsons. He will be remembered for his many acts of sacrificial love and devotion to his loved ones.

The family would like to honor his life with a time of fellowship at his home on Saturday, June 21, 2014 at 2:00 p.m. He will be laid to rest in Checotah, OK at a later date.