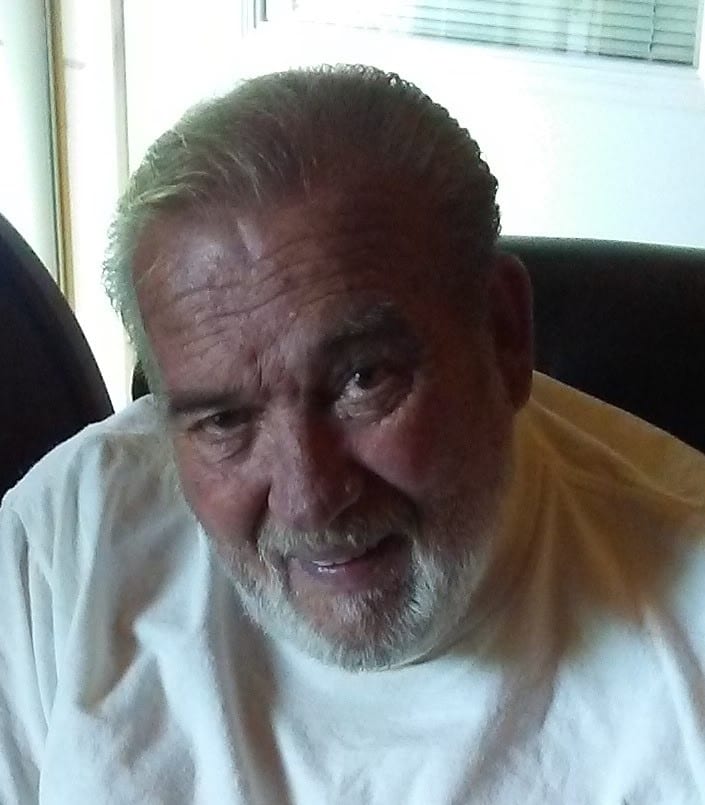 Michael George Fowler, 69, of Fletcher passed away on Saturday, January 6, 2018 at Mission Hospital. A native and lifelong resident of Henderson County, he was the son of the late George Newton and Edna Carney Fowler. He was also preceded in death by many close friends.

Michael was a veteran of the U.S. Navy and served during the Vietnam era. He was a driver for many years with ABF Trucking prior to retiring. Michael loved working on old cars and the family farm. He was very outgoing and was a loving husband, father, grandfather and great-grandfather who will be greatly missed.