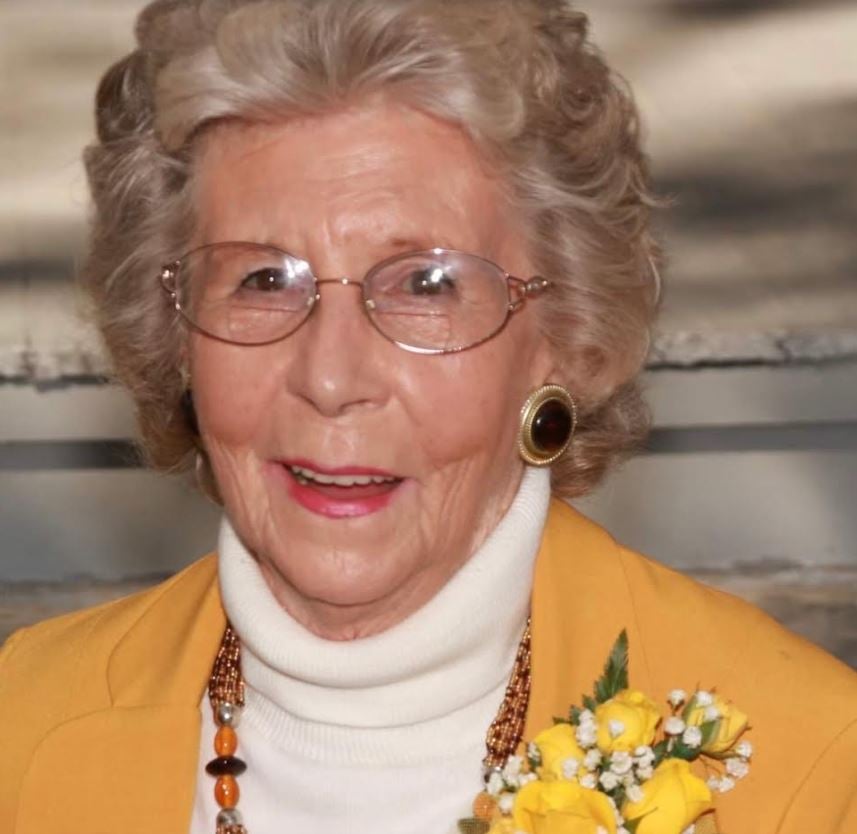 Nancy Levi Laughter passed away on November 14, 2022. She was a native of Henderson County, born on October 20, 1932, and raised in the majestic foothills of the Blue Ridge Mountains. Nancy was the oldest of three daughters born to Ben and Mary Jane Levi.

Nancy was a woman of achievement. She retired from Ball Bros. in Arden after 30 years. Nancy was active in the community, including serving as President of the Hendersonville Business Professional Women’s Organization (“BPW”). She was active in the American Legion Auxiliary and she was a Life Member of the Veterans of Foreign Wars Auxiliary. She was a member at First Baptist Church in Hendersonville, where she served as President of her Sunday School Class and would lead the closing prayer of each class meeting. The ladies of her Sunday School class will serve as honorary pallbearers at Nancy’s funeral.

A visitation will be held Thursday, November 17, 2022, from 5:30 pm to 7 pm in the Kirby Memorial Chapel of Shuler Funeral; a funeral service will be held the next day, Friday, November 18, 2022, at 11 am in the same location with Carroll Moffitt officiating. Burial at Shepherd Memorial Park to follow.

Nancy’s was a life well lived. And, she had faith in where she was going and those who had gone on before who would be waiting to greet her there.

The family would like to express heartfelt thanks to the nurses, aides, and staff at Hendersonville Health and Rehabilitation for the love and care shown to our mother, grandmother, and great grandmother, Nancy Laughter, over the last several months.