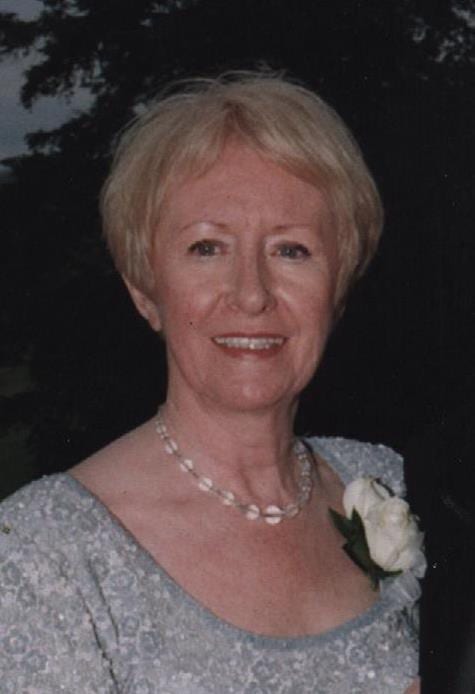 She was a native of Dublin, Ireland and a resident of Henderson County for the last 35 years.

Mrs. Muir was a daughter of the late Martin and Kathleen Kavanagh and was also preceded in death by her brother, Se·n Kavanagh.

She was a loving wife, mother, grandmother, sister and friend. She was a member of Immaculate Conception Church and was very proud of becoming a U.S. citizen in 2010 and of exercising her right to vote.

Eithne is survived by her loving husband of 48 years, Francis Muir; son, Russell Muir and his wife Priscilla of Arden; daughter, Carolyn Siepert and her husband Chris of Sugar Hill, GA; grandchildren, Abigail Muir, Sean Siepert and Ryan Siepert; sisters, Nuala Quinn and Maureen Colvin; and many nieces and nephews.

A mass will be held 2:00 p.m. Wednesday, December 4th, 2013 in the Chapel of Our Lady of the Angels of Immaculate Conception Catholic Church.

In lieu of flowers memorial contributions may be made to Four Seasons Compassion for Life, 571 S. Allen Road, Flat Rock, NC 28731 or to ovariancancer.org.

Chapel of Our Lady of the Angels - Directions
208 7th Avenue West
Hendersonville, NC 28792