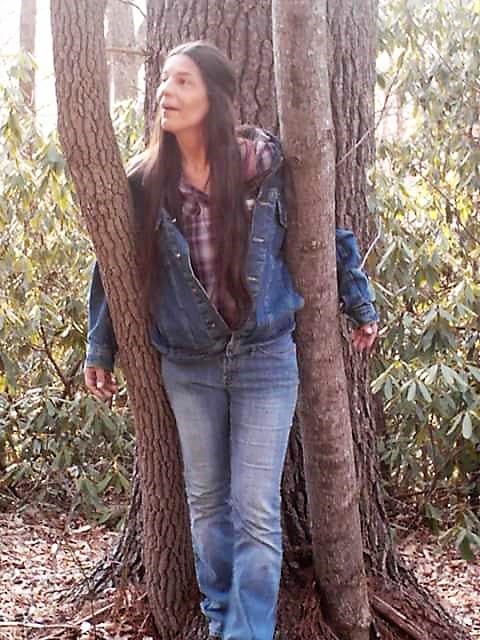 Nora Mae Ashton, 55, of Mills River passed away on Friday, November 25, 2016. She was a daughter of William Graham and the late Donna Parks. She was also preceded in death by two brothers, Billy and Brian Graham and two aunts, Mille Kuchenmeister and Betty Smith.

Nora was a mother to everyone but a friend above all else. There is countless adopted souls whose lives and hearts she touched.

A celebration of life will be held at her home.