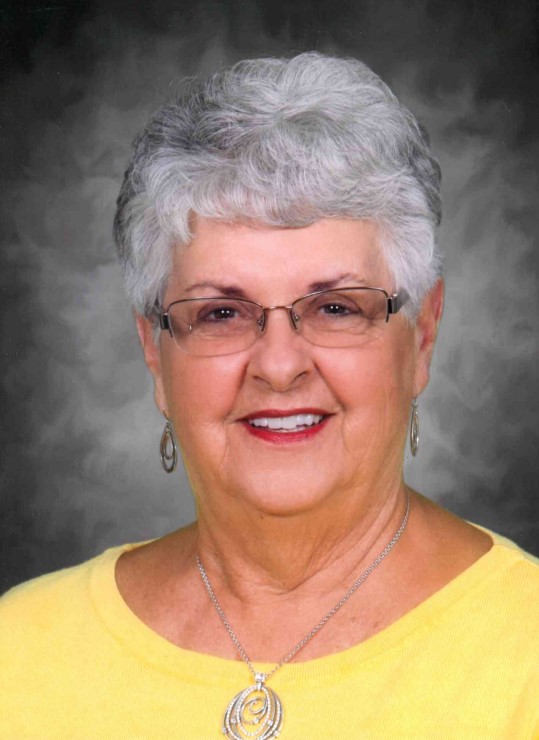 Norma Beaumont Rosenberger of Columbus, NC and formerly of Hendersonville, NC died early Sunday morning, January 15, 2023, after a brief illness at the Atrium Health Carolinas Medical Center in Charlotte, NC.  Mrs. Rosenberger was born on Tuesday, January 24, 1939, to the late Stephen and Emma (Gilbert) Chappell.  As the former Norma Beaumont Chappell, on October 21, 1961, she married her high school sweetheart, Ronald A. Rosenberger, at a candlelight service and went on to enjoy a blissful 61 years of marriage.

In 1961, Mrs. Rosenberger became a Registered Nurse and earned her degree from Grand View Hospital School of Nursing where she was honored with several awards, one of which was Best Bedside Nurse.  She practiced at Grand View Hospital in Sellersville, PA and other private practices throughout her 30-year career.  She was a faithful and devoted member of First Baptist Church of Hendersonville, NC for 30 years and was a former member of First Baptist Church of Perkasie, PA since childhood.

She leaves behind to cherish her memory her loving husband, Ron of Columbus, NC and her two devoted sons, Bruce J. Rosenberger and his wife, Debbie of Whispering Pines, NC and Brian K. Rosenberger and his wife, Allyson of Chester Springs, PA.  She will also be missed by her four grandchildren, Austin, Devon, Jordyn and Nathan Rosenberger, her sister, Emily Chappell of San Antonio, TX along with several nieces and nephews.  In addition to her beloved parents, she is preceded in death by her brother, Stephen Chappell and her sister, Jane Halvorsen.

A service to celebrate Mrs. Rosenberger’s life will be two o’clock Sunday afternoon, January 22, 2023, at First Baptist Church of Hendersonville with Reverend Steve Scoggins officiating.  The family will receive guests in the church sanctuary that afternoon from 1:00 to 1:45. At the request of the family, the interment will be private.

Norma will forever be missed by her loving and devoted husband, sons and their wives, grandchildren, family and many dear friends.  May God Grant Her Eternal Rest.