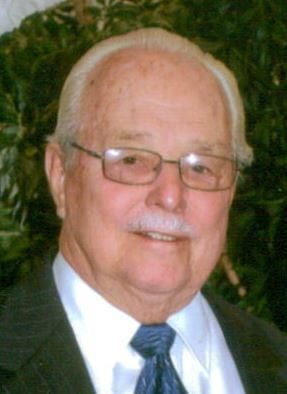 Norman Frank McClellan, 86, of Hendersonville, NC, went home to be with the Lord on Thursday, April 2, 2015. Born March 29, 1929 and raised in Detroit, MI, he proudly served in the U.S. Air Force for 4 years. He was employed for 31 years at Marsh McLennan, Detroit and with the Christian Business Menís Connection (CBMC) since 1988.