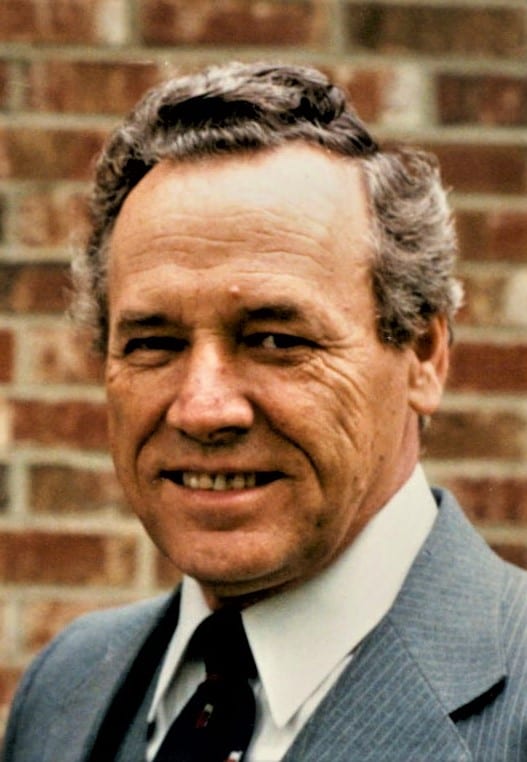 Ralph C. Davis, 82, of Hendersonville went home to be with the Lord Thursday, May 25, 2017 at the Brian Center of Hendersonville after a period of declining health. A native of Greenville, SC, Ralph lived in Henderson County since 1969. He was a son of the late George Ansel and Ruby Crawford Davis and the husband of the late Betty Joyce Davis who died in 2016. He was also preceded in death by his daughter, Karen Lynn and sister, Margaret Drake. He served in the U.S Army and  the Army reserves. Ralph was a supervisor with J.P. Stevens for 25 years, retiring in 1987. He was a member of First Baptist Church in Hendersonville and a life member of the Henderson County Rescue Squad. Ralph loved camping, especially at Davidson River and Elija Clark State Park in Georgia.

A funeral with military honors will be at 1:30 pm Tuesday at First Baptist Church with Pastor Steve Scoggins officiating. Entombment will be private at Woodlawn Memorial Park in Greenville, SC. The family will receive friends from 12:30 to 1:30 prior to the service in the church.