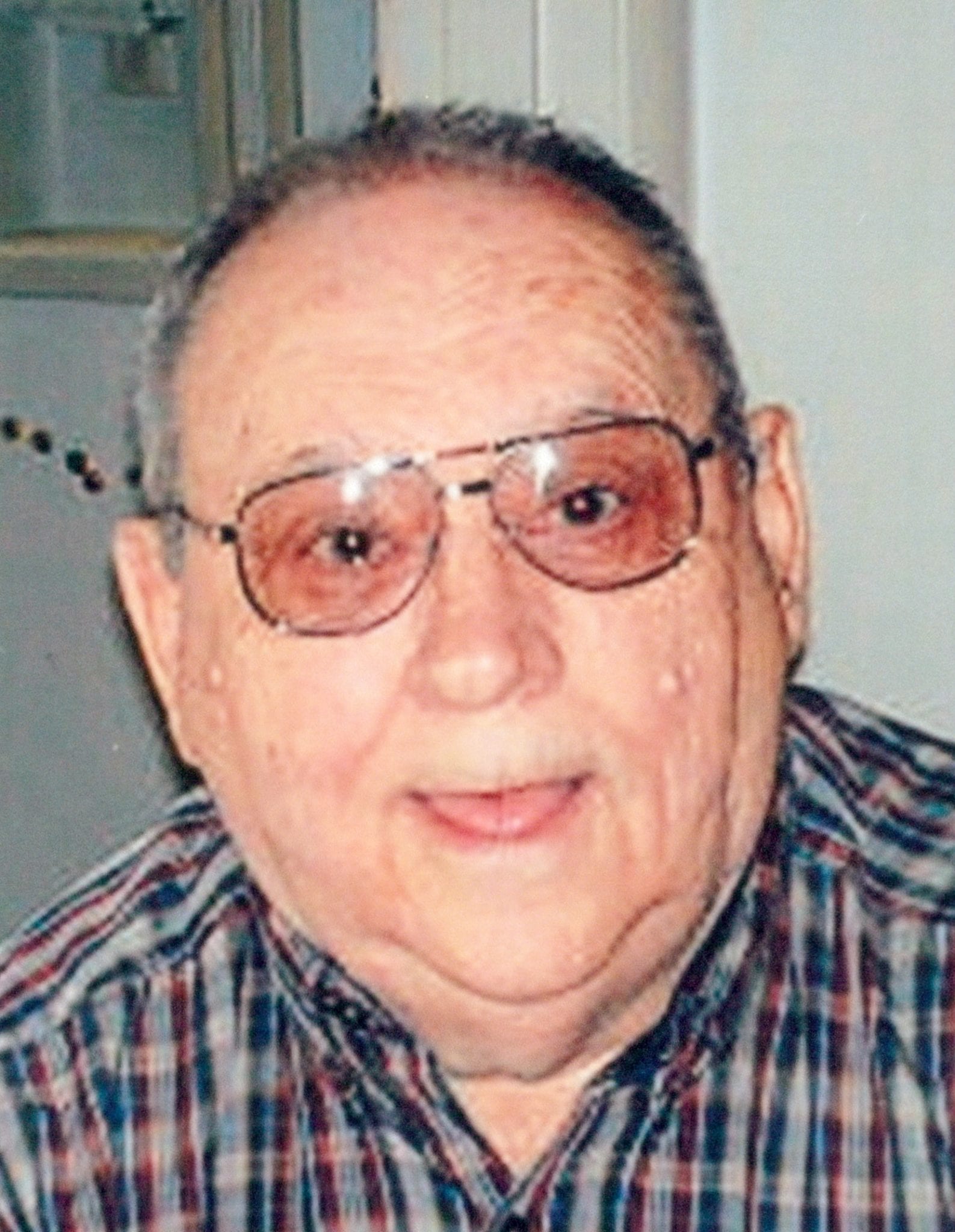 Ransome H. McDaniel, ìJuniorî, 83, of Hendersonville passed away Friday, June 27, 2014 at his home. Born in Rutherford County, he was a son of the late Ransome McDaniel, Sr. and Ella Mae Searcy McDaniel.

He was a graduate of Flat Rock High School and served his country in the U.S. Army during the Korean War. He was known as ìJuniorî by his family and many friends and was a well-known local insurance agent and meat cutter. He was a member of the Henderson County rescue Squad for over forty years and was a past Commander of the Hedrick-Rhodes VFW and a member of the American Legion. He was a member of the Loyal Order of Moose at the Asheville Moose Lodge for thirty seven years where he received The Pilgrim Degree, the highest degree of service. He had served in every capacity and was the current past Governor at the time of his death. He and his wife enjoyed traveling to Moose Conventions in North Carolina, San Diego, Las Vegas, Minneapolis, Chicago and Orlando

He is survived by his loving and devoted wife of nineteen years, Faye Overby McDaniel; four children, Cathy Shelton, Brenda Owens (Kenny), Sally Thomas and Ransome McDaniel, III; He was known as ìPaw Pawî by his five grandchildren and eight great-grandchildren; two step-sons, Daniel Overby and Paul Overby of Stuart, VA.,; two step-grandchildren; and sister-in-law, Clover McDaniel and many nieces and nephews whom he dearly loved.

A funeral will be at 2:00 pm Monday in the Kirby Memorial Chapel of Shuler Funeral Home. Burial will follow the service at Forest Lawn Memorial Park. Reverend Robert Hefner will officiate. The family will receive friends two hours prior to the service at the funeral home. In lieu of flowers, memorials can be sent to the Henderson County Rescue Squad or the Moose International Charities in Mooresheart, IL.