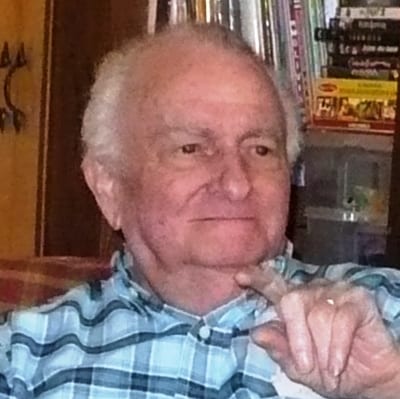 Reggie ìBobî Seagraves, 78 of Hendersonville left this life March 11, 2013. He was the son of the late Reggie ìJackî and Pauline Seagraves.

Bob recently stated that he has lived 78 years and worked 75 of them. He was a hard worker and passed that on to his children and grandchildren. He owned and operated Palmetto Upholstery for 24 years. Bob had a gift for gab and enjoyed working with his customers.

Bob loved his family and was happiest when he was surrounded by his grandchildren. They will miss their dear Papa.

Giving to the end, Bob asked that there be no services for him. Instead, he would be honored to have donations, in lieu of flowers, made to St. Judeís Childrenís Research Hospital, 501 St. Jude Place, Memphis, TN 38105, as a memorial of his life.