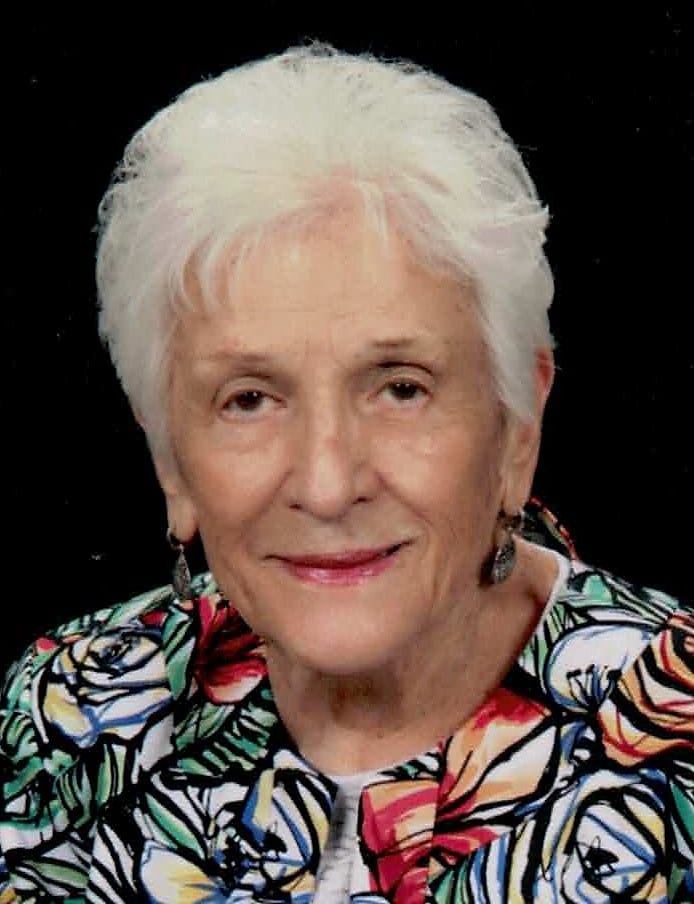 Born in North Tonawanda, NY, she was the daughter of the late Josef and Leckadia “Lottie” Garas. She was also preceded in death by her husband, Russ Sciandra.

Reggie was raised in Alden, NY and later moved to Buffalo. Trained as an x-ray technician, she worked first at a dental office where she met her future husband, Russ. They were married in 1948 and moved from Buffalo to Orlando where they raised a family of five. In their post-retirement years, they moved to the Hendersonville area and attended Sacred Heart Catholic Church in Brevard. Reggie was always a hard worker and focused on doing for others more than for herself.