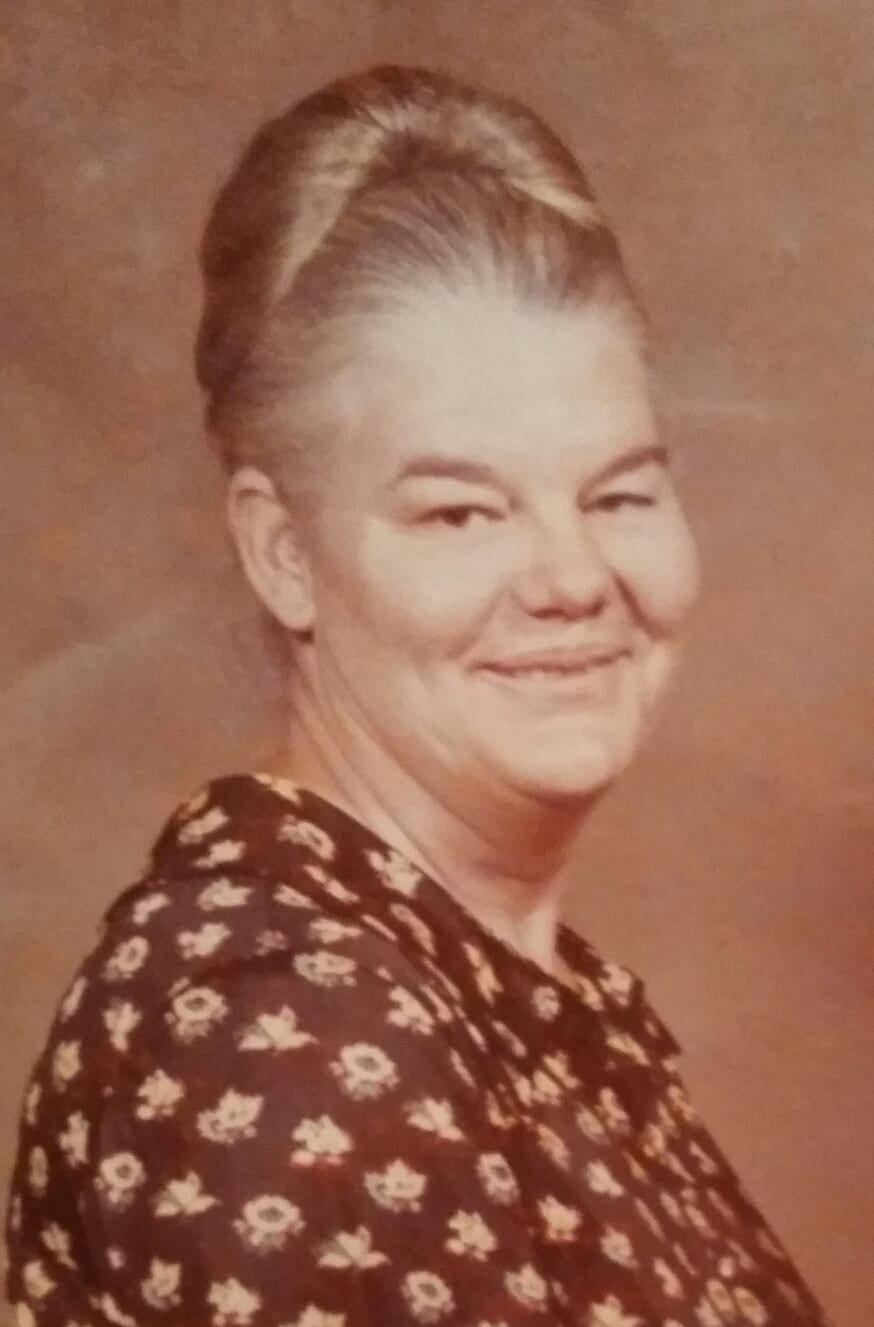 Rena Jackson Gordon, 83, of Saluda, passed away on Friday, March 6, 2015 at her residence. A native of Henderson County she was a daughter of the late Forrest and Cora R. Jackson. She was also preceded in death by her son, William Gordon; daughter, Alice Marie Gordon; one sister and seven brothers.

Mrs. Gordon was a loving wife, mother and grandmother. She loved her church, Bible Tabernacle and enjoyed gardening and fishing.

Visitation will be held on Sunday, March 8, 2015 from 4-6pm at Shuler Funeral Home. Graveside services will be held at 3pm on Monday, March 9, 2015 at Mountain Page Baptist Church Cemetery.