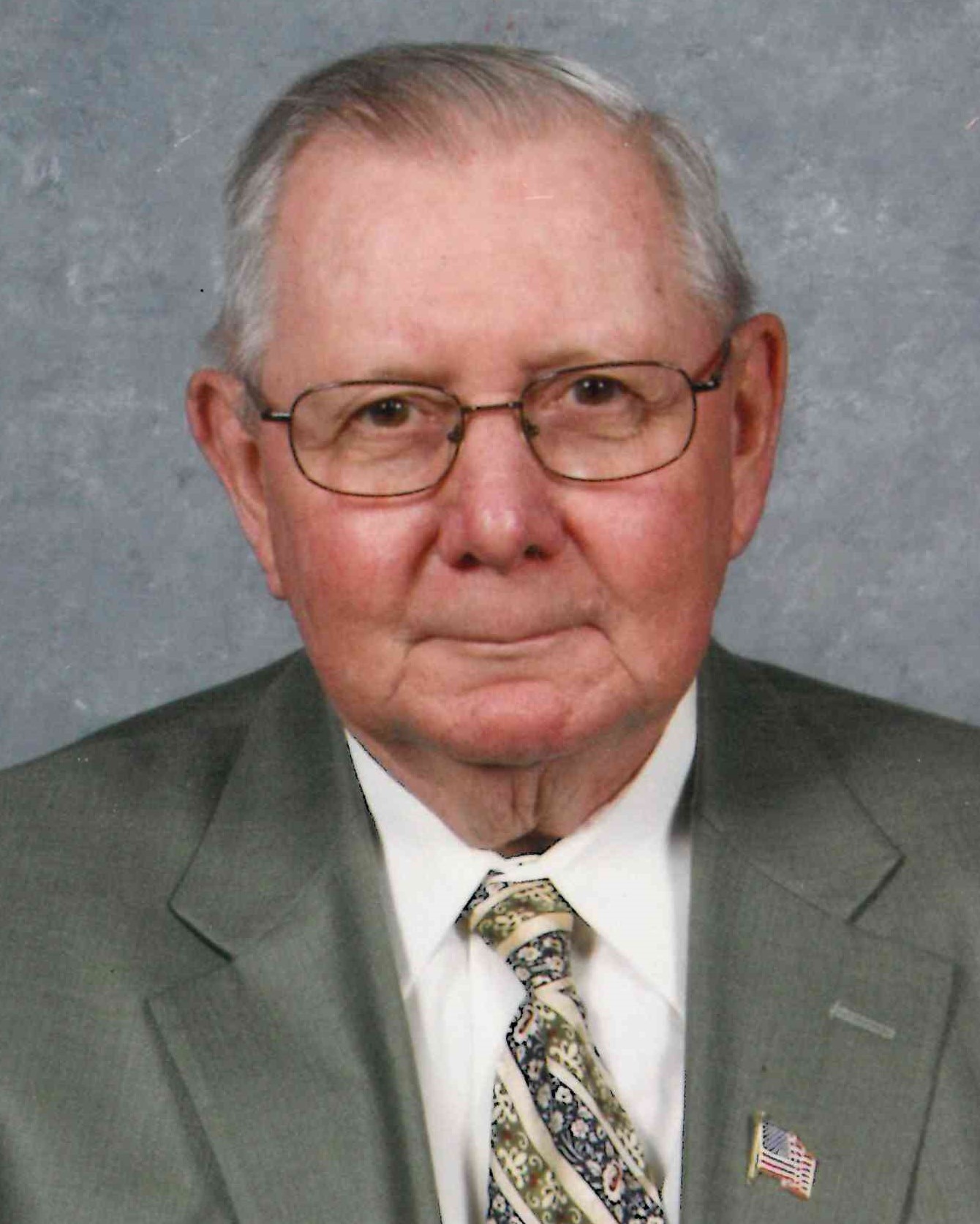 Reverend Taws, 92 years old, crossed the finish line into glory July 19, 2022, to join his daughter Kathryn who went on before at the age of 35.   Don was born to Bertha and John Taws in Philadelphia, Pa on December 19, 1929.  He had a sister Marjorie Sunderlin who also preceded him in death.

He is survived by his wife, Jeanette, to whom he was married 67 years; daughter, Elizabeth Taws of Hendersonville; sons, Jonathan Taws of Stuart Fla., and Bruce Taws and his wife Mary Vickie of Panama City, Fla.; daughter Anne Auffarth and husband Mark of Greenville, SC; twelve grandchildren; and nineteen great-grandchildren.

Don married Jeanette Van Stelle, June 9, 1955.  After graduating from high school, Don served in the US Army ASA branch for four years during the Korean war, two of those years in Eritrea, E. Africa where he came to know the Lord as his Savior.  He returned to the States to enroll in Calvin College in Grand Rapids, Michigan where he met Jeanette at a mission club meeting where he was the acting President.  It was her desire to serve as a missionary, and in God’s providence, Don also desired to serve in missions to return to the land of his second birth.  After college Don entered Westminster Seminary in Philadelphia, PA.  Upon graduation the Orthodox Presbyterian Church called them to serve under their Mission Board and they served in Eritrea for five years, where three of their five children were born.  They were blessed to see many people come to faith in Christ, many of those now living in the States.  On return to America, Kathryn was born.

In 1963 they returned to the States (because of a war going on between Eritrea and Ethiopia). Don served churches for the next 28 years in Colorado, Ft. Lauderdale, Fla., Phillipsburg, NJ, Burtonsville, MA, Orlando, Fla., and Hendersonville, NC.  In 1991, Eritrea gained victory over Ethiopia, and the mission board requested that they return to Eritrea to re-open the Mission, start Bible Studies, open a Christian bookstore, over-see the rebuilding of the Orthodox Presbyterian hospital that was destroyed in the war and to begin a Bible School.  They spent two years committed to that work.

In 1995 they returned to NC to lived in Etowah, NC to serve in various ways at Covenant Presbyterian Church and then at Carolina Village where Don served as Chaplain for 20 years.

Don loved his Lord, loved to preach and teach Bible Studies, loved his wife and family and taught Pilgrims Progress many times (even on a cruise ship!) and found great joy in playing bagpipes.  He also enjoyed his time playing recorders with the Musique Antiqua Renaissance group.

Psalm 48:14 was their wedding verse and tells it all: “Praise to God who does all things well!”

A service of celebration will be held at Covenant Presbyterian Church of Hendersonville on Saturday, August 6, at 2:00pm.  In lieu of flowers, memorials can be sent to the Open Arms Pregnancy Center of Hendersonville or Four Seasons Hospice.