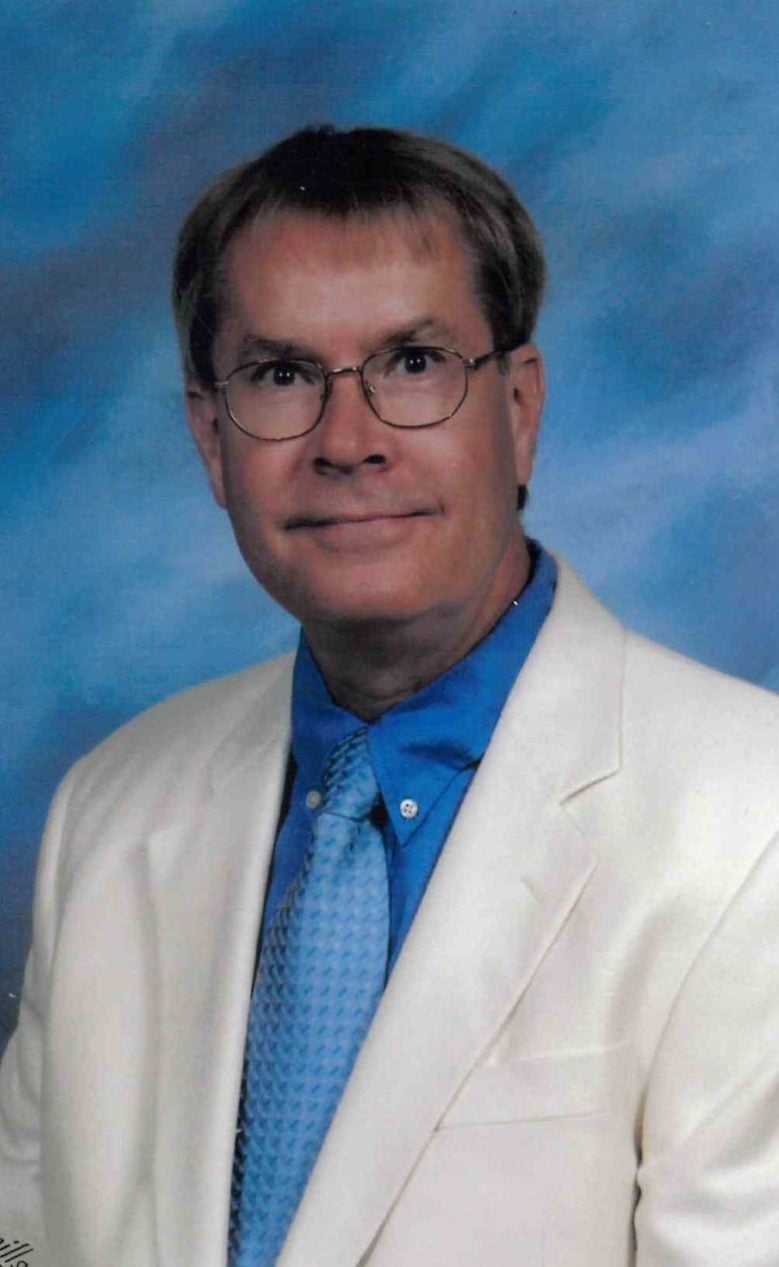 He was born in Kansas City, MO to Lawrence C. Rabon, Sr. and Eldora Rabon and was the eldest of three sons. He grew up in Kansas City, KS and graduated from Wyandotte High School. He went on to attend Baker University in Baldwin, KS and earned his B.A. in Psychology and Philosophy in 1969. He attended Perkins School of Theology at Southern Methodist University in Dallas, TX. He later received further theological training at Concordia Theological Seminary in Fort Wayne, IN and received his M.Div. in 1984. He was ordained on September 9, 1984 at Community Lutheran Church in South Burlington, VT where he served his Vicarage from 1982-83, and was called to be their Pastor from 1984 through 1999.  During his pastorate in Northern Vermont he helped plant Williamstown Lutheran Church in Williamstown, VT.  He served as Pastor at Mt. Pisgah Lutheran Church in Hendersonville, NC from 1999 until his retirement in 2014.  Following his retirement from full-time ministry, Rev. Rabon continued to use his preaching and teaching gifts at Emmanuel Lutheran Church and School in Asheville, NC.

Rev. Rabon is survived by his wife of 43 years, Margo A. Rabon; his children, Christine Rabon Stuart (Rod) of Lubbock, TX, Briana Rabon Hastings (Dan) and Colby Rabon of Asheville, NC; five grandchildren, Lauren, Garrett and Cole Stuart, and Adelaide and Theodora Hastings; his brother Jack Rabon of Kansas City, KS and his nephew Sebastian Rabon of Chicago, IL.   Rev. Rabon was preceded in death by his parents and youngest brother, David.

Rev. Rabon was a doting grandfather and gifted storyteller with a memorable sense of humor.  He had a profound impact on his family and friends and on the many families he served. He enjoyed reading, playing the accordion, metal detecting, photography and spending time with his family.

There will be a memorial service to celebrate his life on Saturday, November 19th at 11:00 AM at Emmanuel Lutheran Church in Asheville, NC. A private interment will be held at a later date.

In lieu of flowers, donations may be made to Emmanuel Lutheran Church and School’s Music Program or Four Seasons Hospice.