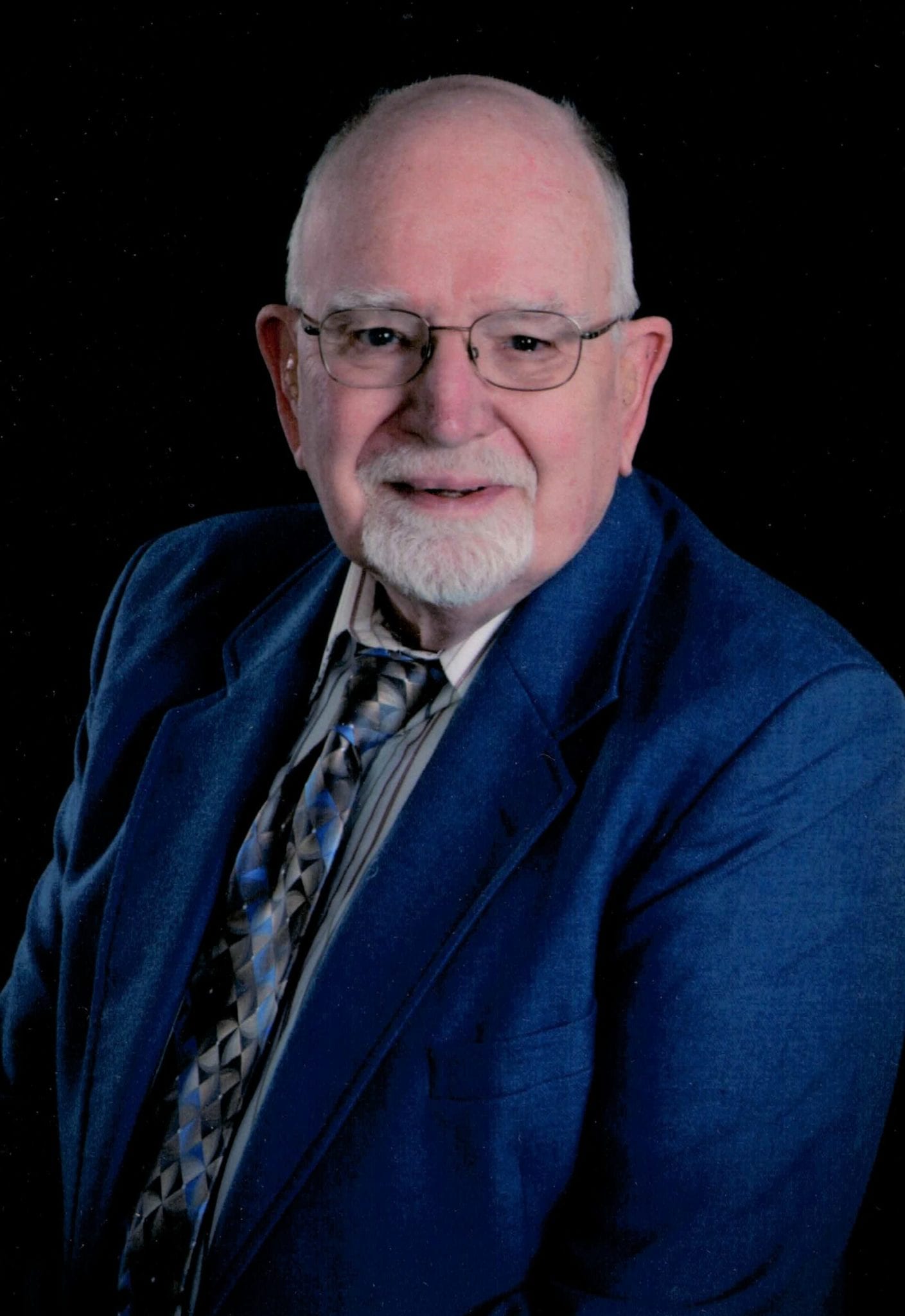 Richard O. “Dick” Weaver, 84 of Hendersonville
unexpectedly passed away on Thursday, January 12, 2017 at his home. He was the son of the late Homer and Catherine May Weaver. In addition to his parents, he was preceded in death by his son, Richard “Rick” Weaver.

A native of OH, Dick retired to Hendersonville in 1999 with his wife, Judy. He was very involved in his church
community at Etowah United Methodist Church. He had a heart for service and enjoyed volunteering at Pardee Hospital and the Blue Ridge Humane Society. He also was an Army veteran who served during the Korean Conflict.

A Celebration of Dick’s Life will be held at 11 AM Friday, January 20 at Etowah United Methodist Church with the Rev. Dr. David Cook, Jr. officiating. The family will receive friends following the service at the church.