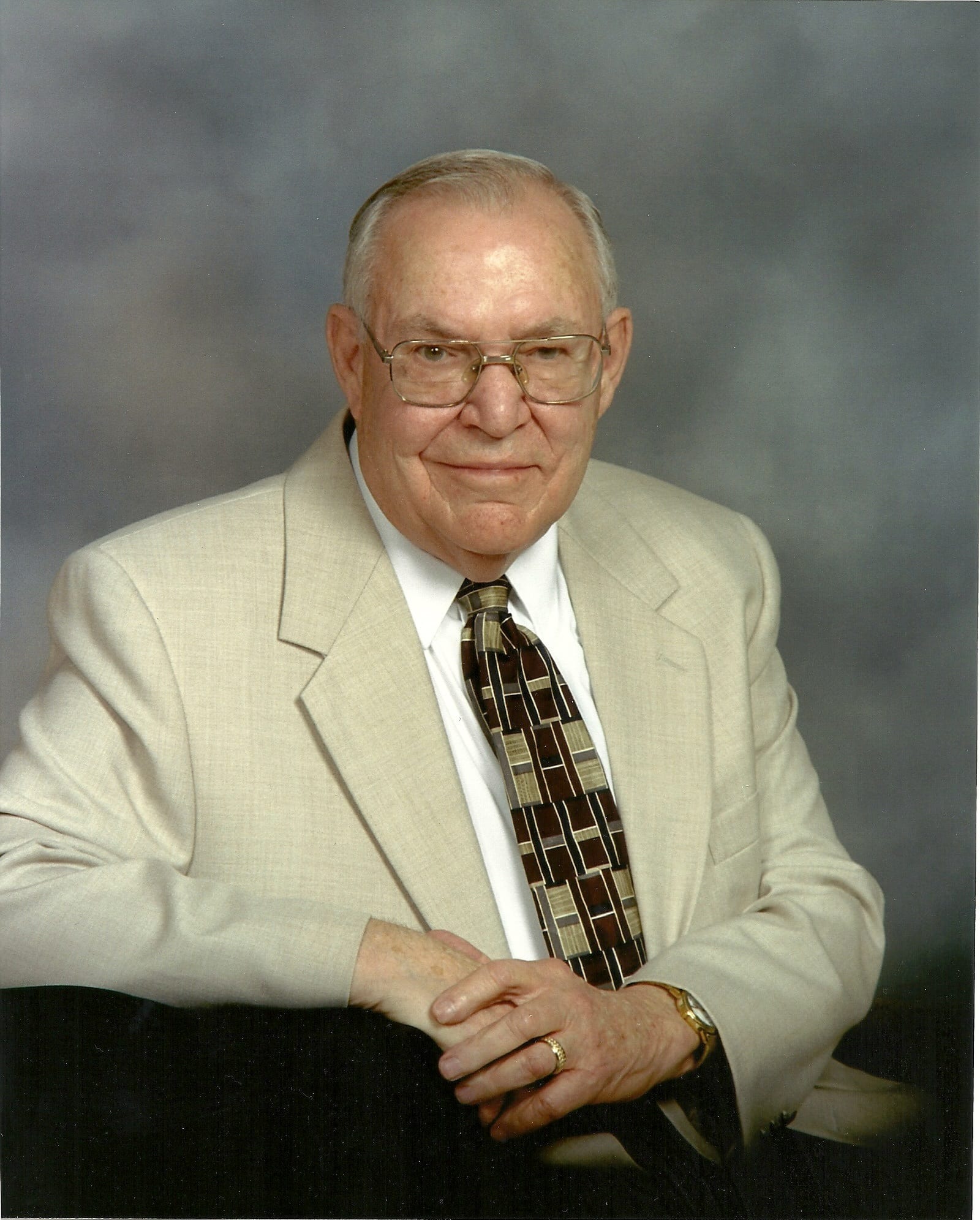 A native of Laflin, MO, he had served in the U.S. Army Air Corps during WWII and had been a resident of the western NC mountains since 1976. He earned a bachelor’s degree in business administration from Washington University in St. Louis and a bachelor of theology degree from Southern Baptist Theological Seminary in Louisville, KY.