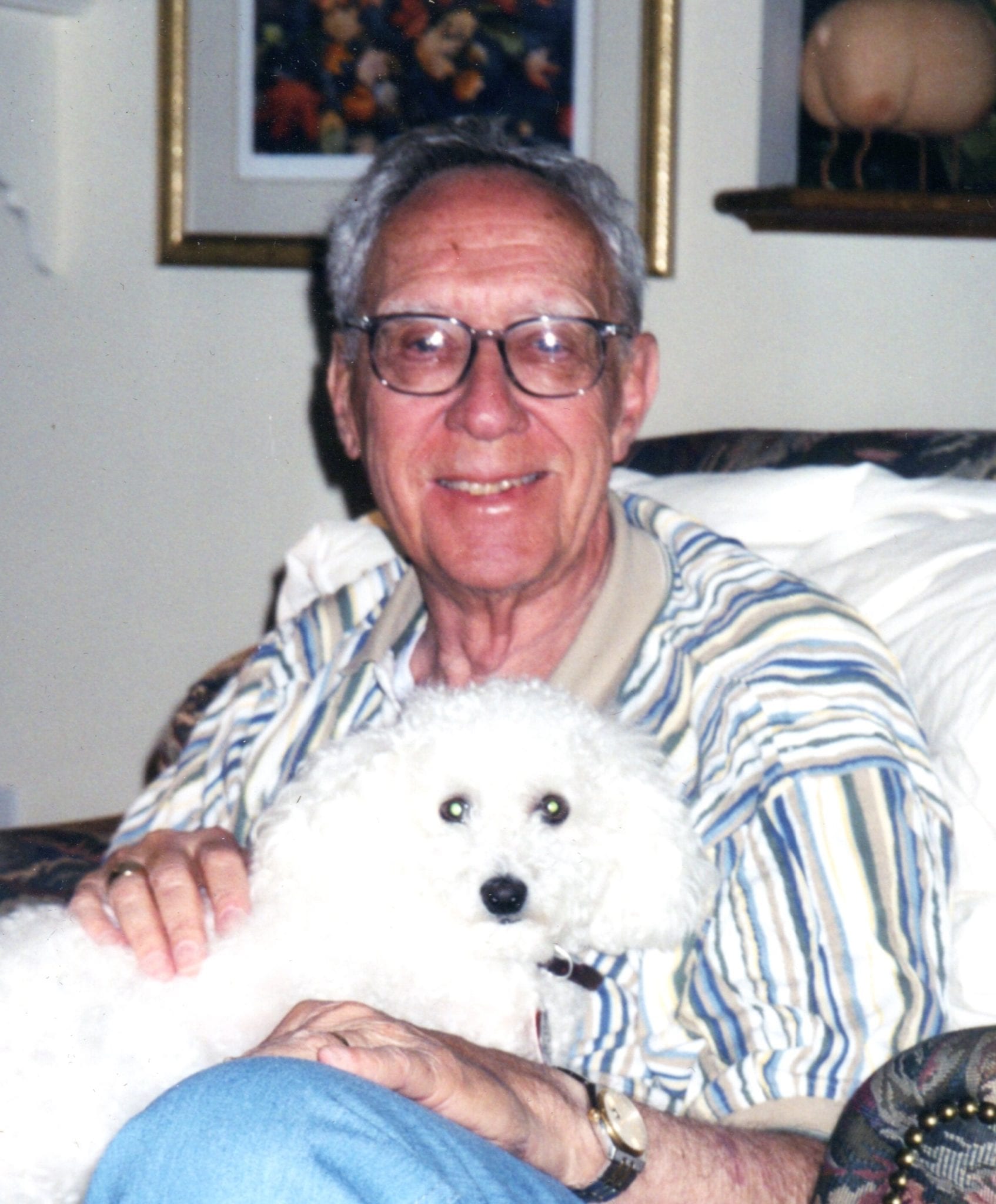 He was born on January 21, 1925 in Duluth, MN and was a son of the late Oscar Carl and Inga Johnson Wick. He was also preceded in death by his brothers, Clarence and Harold Wick.

He graduated from Duluth Central High School and attended the University of Minnesota earning degrees in Aeronautical and Mechanical Engineering. He served in the Navy during WWII.

He worked for Kimberly – Clark for 38 years and held various managerial positions in engineering, production and administration. During his employment, he was awarded a Sloan Fellowship at the Massachusetts Institute of Technology where he earned a Masters Degree in Industrial Management. He served as Mill Manager of Berkeley Mills in Hendersonville from 1968 to 1972 and again from 1982 to 1984. He was the Mill Manager of the Lakeview and Badger Globe Mills in Neenah, WI from 1972 to 1982.

In 1984, he was assigned the responsibility of construction, manning, and start up of a new manufacturing facility in Lexington, NC. He retired in 1986 and moved back to Hendersonville.

He was a member of the Rotary Club, Masonic Order, Elks Club, Eagles, Sigma Alpha Epsilon Fraternity, and the Hendersonville Country Club. While living in Memphis, TN from 1951 to 1965, he was active in the Sports Car Club of America serving as Regional Executive in 1960 and 1961. He was active in road rallies, races, autocross and gymkhanas. Driving a Corvette, he won the prestigious 5 State Rally in 1964 covering some 700 miles of back roads and logging trails through the mid-south. He loved building and flying of model airplanes from a young age, and was a charter member of clubs in Appleton, WI and Memphis, TN. He was a member of the Henderson County Flyers.

In Hendersonville, he served on the Board of Directors of the Rotary Club, Chamber of Commerce, Blue Ridge Community College, The United Way, Margaret Pardee Memorial Hospital and the Community Foundation.

He is survived by his wife of 70 years, Maree; a daughter, Sally Stevens of Flat Rock; three sons – Jeffrey Wick, (Patti) of Carolina Beach, NC, and Richard Wick, (Nancy) of Duncanville, TX and Peter Wick of Appleton, WI; seven grandchildren and six great-grandchildren.