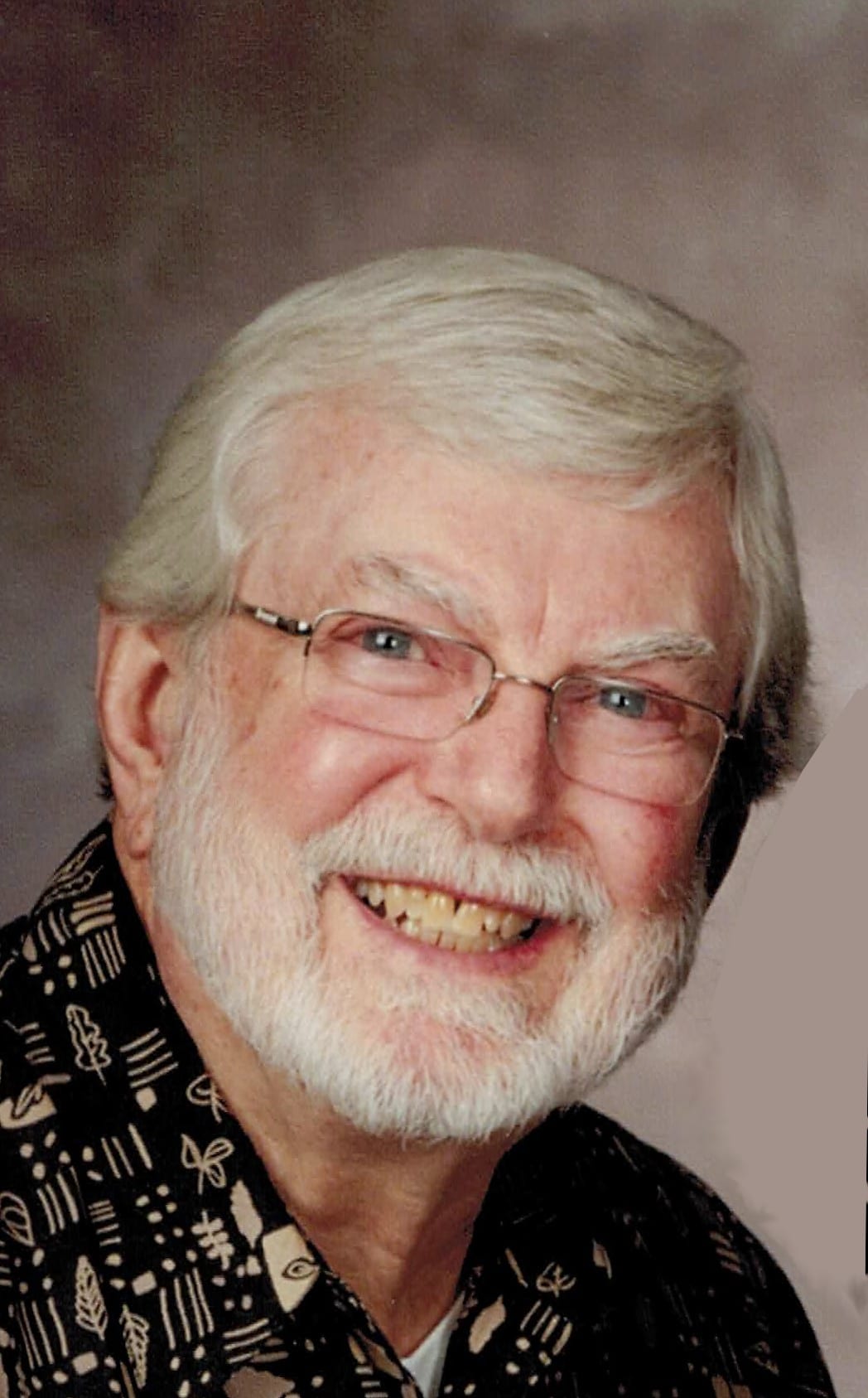 Robert Lee Hindbaugh, 78, of Hendersonville passed away on Saturday, April 23, 2016 at the Elizabeth House. A native of Lincoln Park, MI he was a son of the late John Hindbaugh and Marie Wolf Silvassy.
A veteran of the US Army, he was employed by Great Lakes Steel and had lived in Monroe, MI prior to moving to Henderson County 32 years ago. He had owned Vanda’s Hallmark on Main St. in Hendersonville and was a member of Immaculate Conception Catholic Church. Robert was an avid reader and a member of Friends of the Henderson County Public Library. He enjoyed gardening and was co-founder and former president of the Blue Ridge Bonsai Club.
Survivors include his loving wife Monone Y. Hindbaugh; daughters, Annette Corn and husband Michael of Hendersonville and Michelle Fore and husband Ronnie of Arden; son, Anthony Ciarvolo of Saluda; grandchildren, Brian Corn, Jonah Fore, Nate Fore, Zachary Espinoza Corn, Brianna Johnson; great-grandchildren, Karlie and Aiden Johnson; brothers, George Hindbaugh and wife Beverly of Lincoln Park, MI and Ralph Hindbaugh of MI.
A memorial Mass will be held 3pm on Wednesday, April 27, 2016 at Immaculate Conception Catholic Church in the Our Lady of the Angels Chapel. A reception will follow in the St. Francis Hall of the church.
Memorials may be made to the Elizabeth House, Bullington Gardens or the Blue Ridge Humane Society by visiting www.tmcfunding.com.