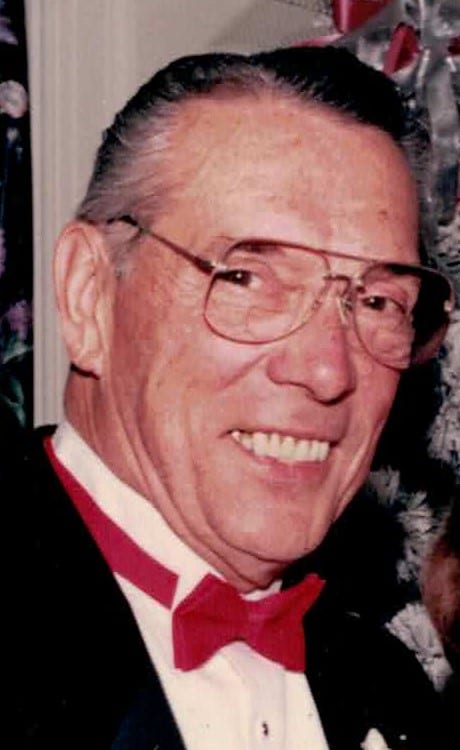 Robert J. “Zyg” Wotzak, 94, of Hendersonville passed away Friday morning, April 21, 2017. He was preceded in death by his sister, Irene Betlinski and his wife of 64 years, Mary “Tim” Langenbach Wotzak.

A native of Evanston, IL, he graduated from Cornell College in Iowa and later worked for Sears & Roebuck for 29 years as a Contract Sales Executive before retiring in 1982. He enjoyed gardening in his free time.
During the Pacific Campaign of WWII, he served as a pilot in the US Marine Corps and retired later from the Marines as a Captain.

Services will be held in Chicago at a later date.