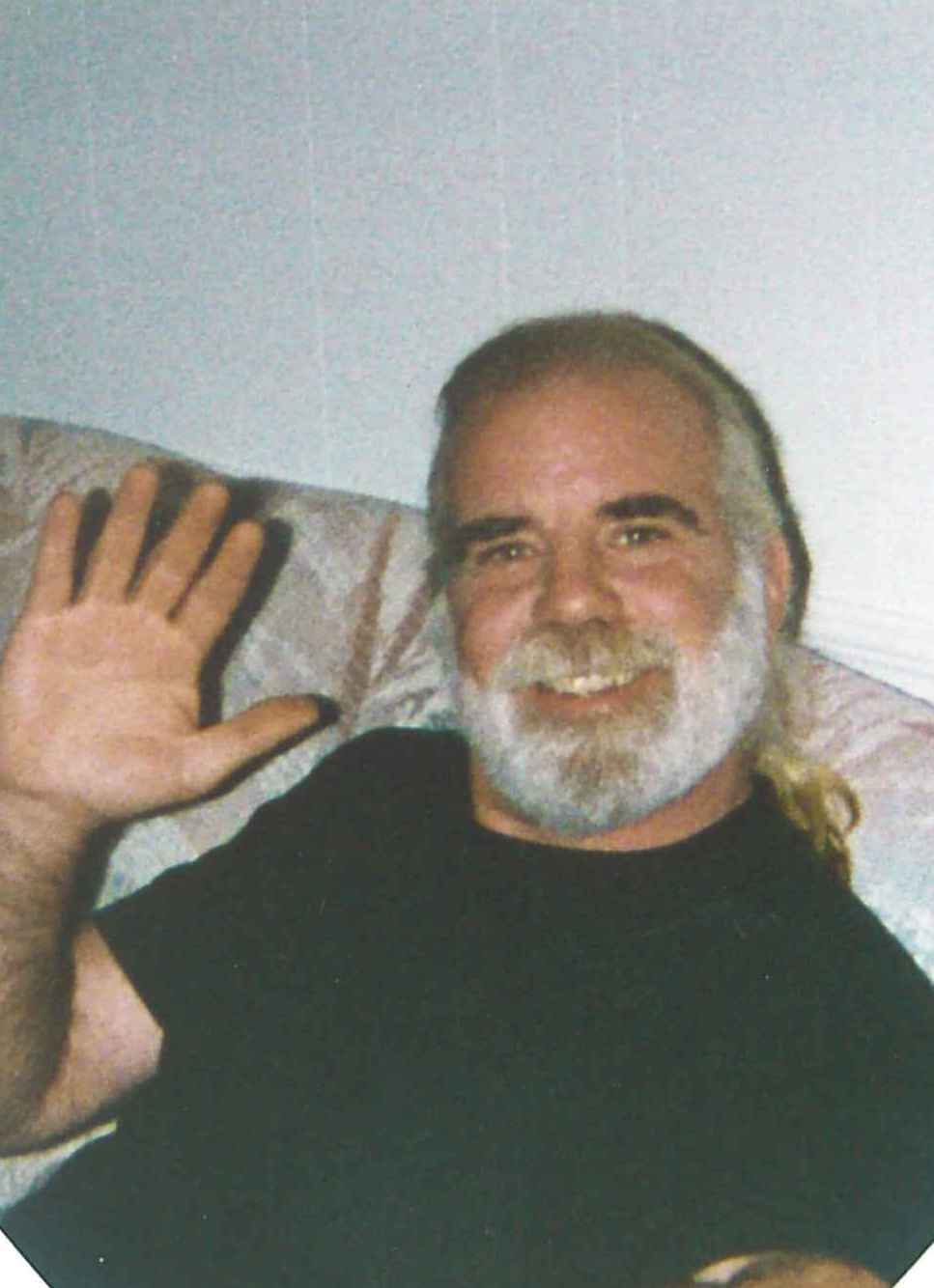 Robert M. Kelso of Leicester died February 6, 2013 after a brief illness. A native of Kearny, NJ, he was born October 13, 1947. His parents, the late Robert Dunlop and Agnes Balnave Kelso, were natives of Scotland.

He served in the U.S. Army during the Vietnam War and was stationed in Fort Stewart, GA. It was during this time that he discovered the Asheville area and settled here in 1968. After graduating from UNCA with a degree in Sociology, he formed Kelso Graphics. He later established Kelso Associates Ltd., Advertising and Design.

In 2010 he sold the company and retired. He continued to pursue his hobby as a building contractor and built many homes in the Western North Carolina area which are considered to be architectural masterpieces.

Mr. Kelso was a loving and committed husband to Marcia Mills-Kelso for 30 years. He is also survived by two brothers, Donald Drummond Kelso and his wife Diane of Deltona, FL and Craig Balnave Kelso of Seattle, WA. He will be missed tremendously by his family and many friends.

There will be a private gathering at a later date officiated by Rev. Ernest L. Mills, Jr. of the Unitarian Universalists of Transylvania County.

Memorials may be made in the name of Robert M. Kelso to the Goat Barn at the Carl Sandburg Home, 81 Carl Sandburg Lane, Flat Rock, NC 28731 or to the humane society of oneís choice.