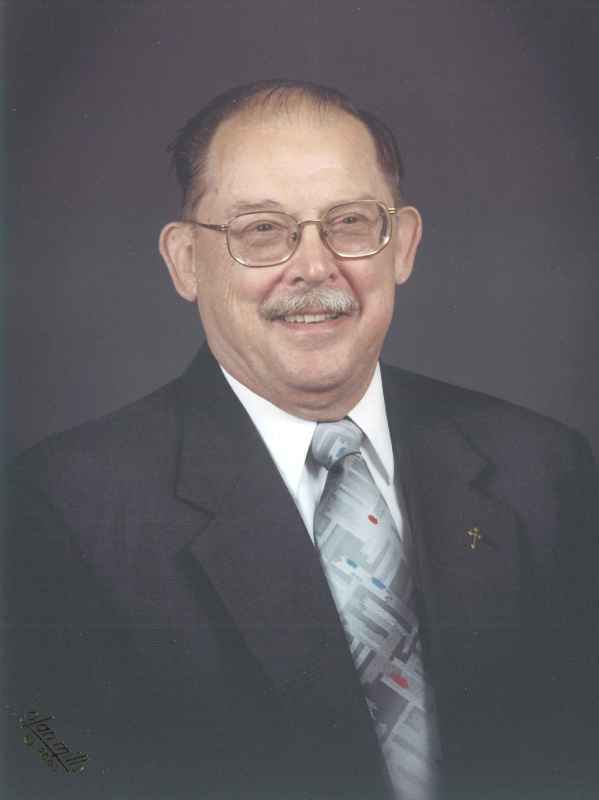 Robert W. Chapman, 79, went home to the Lord on Saturday, May 7, 2011 at Elizabeth House after a courageous battle with cancer.

Bob was born on November 16, 1931 in Buffalo, NY and relocated to Hendersonville in 1978. He was the son of the late Robert N. Chapman and Marion E. Chapman. He served in the U.S. Army Signal Corps during the Korean Conflict. He was employed by Westinghouse for 42 years both in Cheektowaga, NY and Arden, NC, retiring in 1994. Bob was an active member of Balfour United Methodist Church having served as a choir member, treasurer for United Methodist Men, and a prestigious member of the ìBuzzards.î Bob loved the outdoors and after retirement he volunteered with the National Park Service, building and maintaining hiking trails. In later years, he enjoyed golfing and bowling.